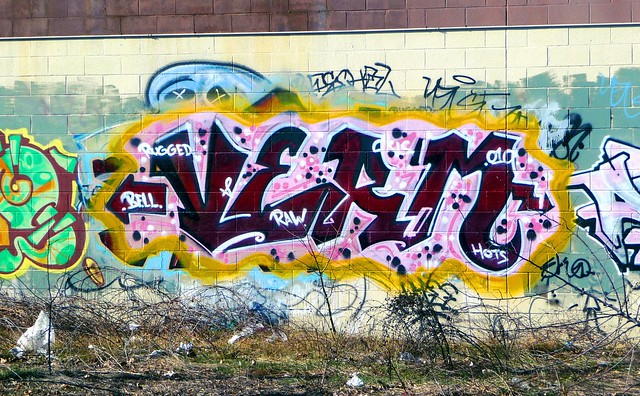 Verm a.k.a. Hannah Vermeersch is an Australian rower. She was selected to represent Australia at the 2012 Summer Olympics in rowing.

Printed dictionaries and other books with definitions for Verm

Verm is an octogenarian. Padkkewski is in London. Ghieij's wife is a fine vocalist. Brooklyn has had a Beethoven memorial. Cleuenti's new opera, " Vandea," has made a failure at Bologna." Mazorra. Mr. Hamiro Mazorra has given a concert in ...

A Critical Pronouncing Dictionary and Expositor of the English Language (1798)

... To which are Prefixed Principles of English Pronunciation; ... Third Edition. By John Walker, ...

VERM Ifo RM, vér'mé-förm. a. Having the shape of a worm.

Dictionarium Britannicum, Or, A More Compleat Universal Etymological English Dictionary Than Any Extant (1730)

Containing Not Only the Words, and Their Explication, But Their Etymologies ... Also Explaining Hard and Technical Words ... Illustrated with Near Five Hundred Cuts ... Likewise a Collection and Explanation of Words and Phrases Us'd in Our Antient Charters, Statutes, Writs ... Also the ... Mythology of the Egyptians, Greeks, Romans, &c. ... to which is Added a Collection of Proper Names of Persons and Places in Great-Britain ... by Nathan Bailey

Verm. 543;. e. Moor. B.15;. Estate. in common ; Estate in joint tenancy. JUB AD ants, property, title. This phrase is applied to designate the right a man has in relation to a thing; it is not the right in the thing itself, but only against the person who ...

Online dictionaries and encyclopedias with entries for Verm