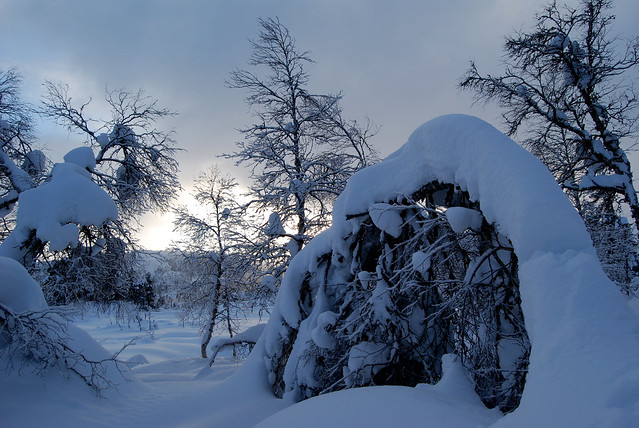 Vil a.k.a. Dakhla Airport is an airport serving Dakhla, a city in Western Sahara, disputed south province of Morocco.

Vil a.k.a. Mathieu Vilandré is a musical artist.

Printed dictionaries and other books with definitions for Vil

TO VIL is a large hamlet, partly in the parish HAYLE PLACE. 53 Parochial Library 18 Persons of Note 10 who suffered under the Papal Tyranny 11.

PLATTsburg, a vil. of the United States, in Clinton county, New York, on the Lake Champlain, at the mouth of the Saranac. It is handsomely laid out, and contains a court-house, a jail, a Presbyterian church, &c. Platz, New, a township of the ...

Online dictionaries and encyclopedias with entries for Vil