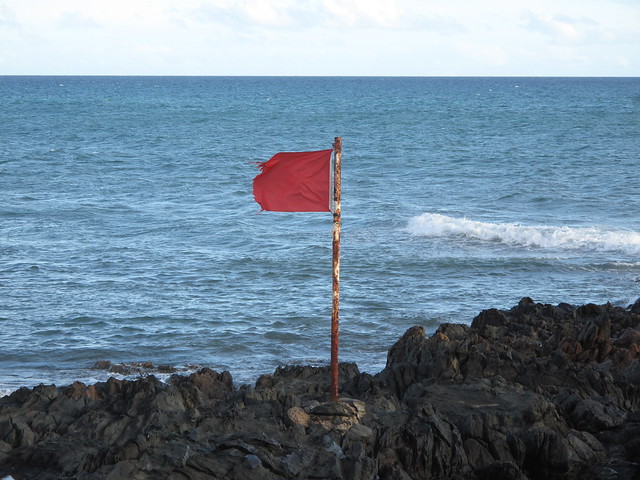 "Vind" is a musical album of Duo Jonsson Coudroy.

Printed books with definitions for Vind

An Indian Pilgrimage by D. B. Mokashi

The vind is a traditional fretted string instrument, which V elapur 221.

\Vind is a stream or current of air, which generally blows from one part of the horizon to its opposite. The following observations have been made on it, particularly by Dr. Halley, which are not unworthy the Seaman's notice. Between 30 degrees ...

Tlle \Vind is a phenomenon. It blows Rsnanks BY A NA'l'URALl8T.—Tl16 common flea appears build its abode in the coat of the ordinary dog. In ,1 ' The sleepy appearance perceptible in the hackncy-coacl; uchcd on the same subject. English ...

Online dictionaries and encyclopedias with entries for Vind

See also the blanagrams of Vind!

Go to the thesaurus of Vind to find many related words and phrases!