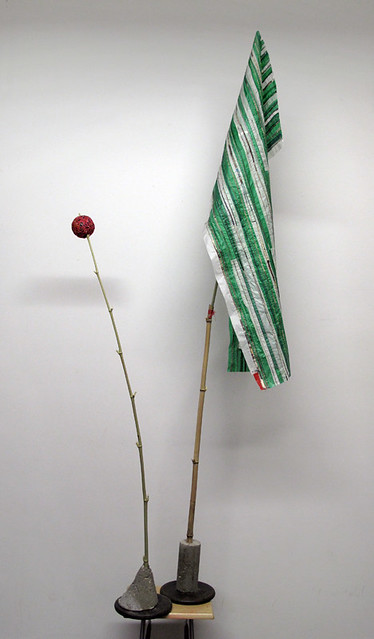 Printed dictionaries and other books with definitions for Vistula

The Vistula is a very fine river. ~Its general width is (as before observed) about a quarter of a mile, though, in some places, it is very considerably more, and may perhaps be nearly a mile. . Unfortunately, it can rarely pass near rising grounds ...

Historical Dictionary of World War I (1998)

advanced up the Vistula and the Russians withdrew into the fortress. A semicircular siege line was set up and bombardment of the forts began; on 2 August another Austrian ...

the Weser; Alois, the Elbe ; Suevus or Viadrus, the Oder; {o the Vistula; Marus, the Marisch ; Cusus, the aag ; Danubius or Isler, the Danube, which rises at the foot of a mountain in Wirtemberg, noba, the Baar. The several tribes of the ancient ...

The New American Cyclopaedia: a Popular Dictionary of General Knowledge (1864)

Grains, seeds, oil, honey, wool, metals, and timber are exported to the Baltic ports , mostly down the Vistula to Dantzic. A strictly guarded customs line protects home manufactures against foreign competition. A railroad, running across the ...

the Vistula by Stanislaus Augustus Poniatowski, and have beautiful shady alleys, artificial ponds, an elegant little palace with ceilings painted by Bacciarelli, several imperial villas, and a monument to Sobieski. An artificial ruin on an island ...

Historical Collections of Ohio ... an Encyclopedia of the State (1907)

History Both General and Local, Geography with Descriptions of Its Counties, Cities and Villages, Its Agricultural, Manufacturing, Mining and Business Development, Sketches of Eminent and Interesting Characters, Etc., with Notes of a Tour Over it in 1886. Illustrated by about 700 Engravings. Contrasting the Ohio of 1816 with 1886-90 by Henry Howe

It was originally two distinct settlements — the upper, Port Lawrence, the lower, Vistula. Between these two points Toledo is thinly settled ; but at them, and particularly at the upper, the stores, warehouses and dwellings are densely packed ...

Vistula, the great river of Poland, which rises, however, not in that country, but in Austrian Silesia, at the foot of the Carpathians. Flowing eastward, it soon enters Poland at the southern frontier, passes the ancient capital Cracow; and after ...

Vistula, the great river of Poland, which rises, however, not in that country, but in Austrian Silesia, at the foot of the Carpathians. Flowing eastward, it soon enters Poland at the southern frontier, passes the ancient capilal Cracow; and after ...

Online dictionaries and encyclopedias with entries for Vistula

Video shows what Vistula means. The longest river in Poland, that flows into the Baltic Sea.. Vistula Meaning. How to pronounce, definition audio dictionary.

Go to the usage examples of Vistula to see it in context!