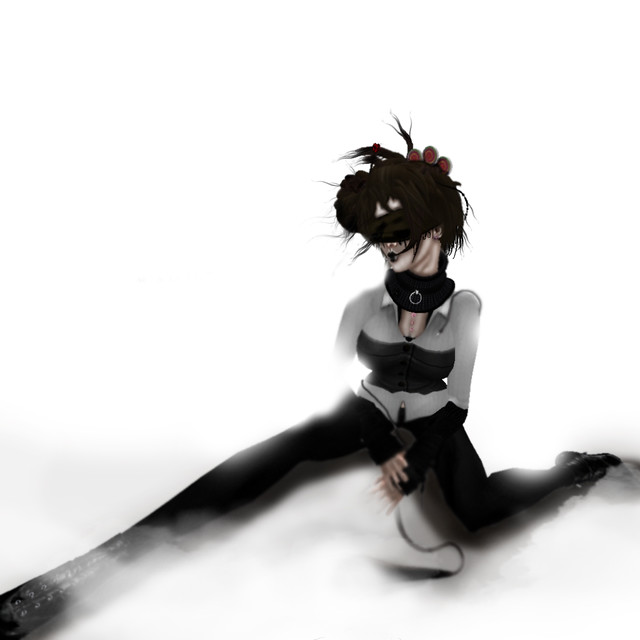 Definition of the noun Visual kei

What does Visual kei mean as a name of something?

Visual kei is a movement among Japanese musicians, that is characterized by the use of varying levels of make-up, elaborate hair styles and flamboyant costumes, often, but not always, coupled with androgynous aesthetics. Some sources think that visual kei refers to a music genre, with its sound usually related to glam rock, punk rock and heavy metal. However, visual kei acts play various genres, including those considered by some as unrelated to rock such as electronic, pop, etc. Other sources, including members of the movement themselves, state that it is not a music genre and that the fashion and participation in the related subculture is what exemplifies the use of the term.

Printed encyclopedias and other books with definitions for Visual kei

Page 65 - Visual kei Visual kei is a Japanese music subculture uith a prominent visual component. The music can range from hard rock to playful pop, but the style is usually characterized by colorful, elaborate costumes and hair design, ...

Although the Gothic Lolita style undeniably derives from Western Gothic aestheticism, it remains expressive of local cultural values, some of its specifically Japanese references including the Visual Kei transgender musical movement, where ...

Online dictionaries and encyclopedias with entries for Visual kei

Video shows what visual kei means. A Japanese music movement which emerged in the 1980s, characterized by eccentric, flamboyant looks and sometimes an ...

Go to the wordplay of Visual kei for some fun with words!