Ward appears in many palindromes (phrases that read the same backward as forward):

Distribution of usage frequency for the most common synonyms of the verb ward:

Ward is sometimes a misspelling of word or would.

Definition of the noun ward

What does ward mean as a name of something?

Alternative definition of the noun ward

Definition of the verb ward

What does ward mean as a doing word?

Phrases starting with the word Ward:

Phrases ending with the word Ward:

Other phrases containing the word Ward:

View more phrases with the word Ward in thesaurus!

Printed dictionaries and other books with definitions for Ward

Ward is an interesting word. In Hebrew it is...

A Guide to Sustaining Your Prophetic Gift by John Eckhardt

Ward is a plodder who just keeps coming and throwing punches, just hoping to make contact.

The ward is a factory for the Combine. It's for fixing up mistakes made in the neighborhoods and in the schools and in the churches, the hospital is. When a completed product goes back out into society, all fixed up good as new, better than new ...

The Conflict Between Science and Religion Resolved by Philip S. Radcliffe

Ward is an illustrious Oxford don who holds a philosophy chair and is also an ordained Anglican priest. Strobel is a journalist who has written several books on contemporary religion. David Berlinski has a PhD from Princeton, University, has ...

The Town and Country Magazine or Universal Repository of Knowledge, Instruction and Entertainment, Vol. V for the Year 1773 (1773)

In this ward is the custom house, a spacious building with two wing- : that called the ...

WARD ANDERSON ° 367 comic generic sophistication as, for example, Alan Parker's Bugsy Malone (which Puttnam also produced). Incidentally, the film's release was held up following a court injunction by parents of an actor extra, who ...

Ward Transfer and Storage Company African American business history in late-nineteenth-century America documents the work of a people to rebuild the South's economy and, for black urban businesses outside ...

The Grove Encyclopedia of Materials and Techniques in Art (2008)

Online dictionaries and encyclopedias with entries for Ward 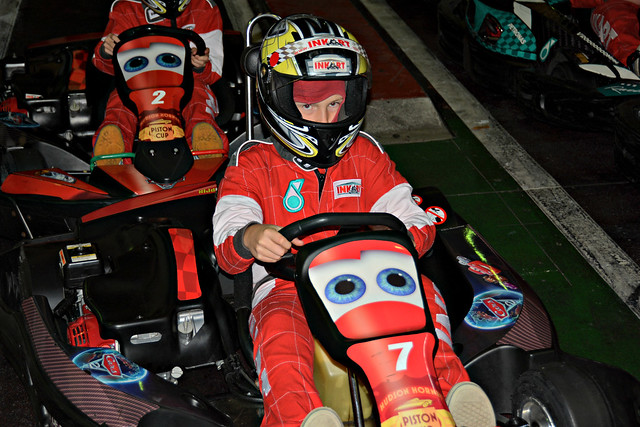 The worst moment for an atheist is when he feels grateful and has no one to thank. (Wendy Ward)
more quotes about ward...

See also the blanagrams of Ward!

Go to the usage examples of Ward to see it in context!