Definition of the noun WARI

What does WARI mean as a name of something?

Printed encyclopedias and other books with definitions for Wari

The official game here is called Wari. This ancient game is played by two players using a Wari Board. This is a board hollowed out of wood into two parallel rows of six cups and with 48 pebbles. It is a very complicated game as each player ...

Wari is an ethnic Indian fermented black gram product, similar to maseura. It is a dry, hollow, brittle, spicy, and friable ball with 3–8 cm in diameter and 15–40 g in weight (Batra 1986). Seeds of black gram are soaked in water for ...

The CivilWar killedthe South, leaving itto live its deathin history, ofwhichits experience ofWorld WarI is an integralpart. Although in the society depicted in Flags in the Dust the connections among individuals give the impression of being ...

Wari is an appealing variation on African man- cala games, and is the game many people mean when they say mancala. The game is for two players, but in Africa, a game will often attract many spectators, who discuss the moves and ...

Wari is an ethnic fermented black gram product of India and Pakistan, similar to maseura. It is a dry, hollow, brittle, ...

into the armed services during the World WarI era. Justice Holmes conceded that in normaltimes, Schenck's words would have beenprotected ...

Until World WarI, most employers opposed unions and worker organizations, and fought to maintain unilateral control of the workplace.

Online dictionaries and encyclopedias with entries for Wari 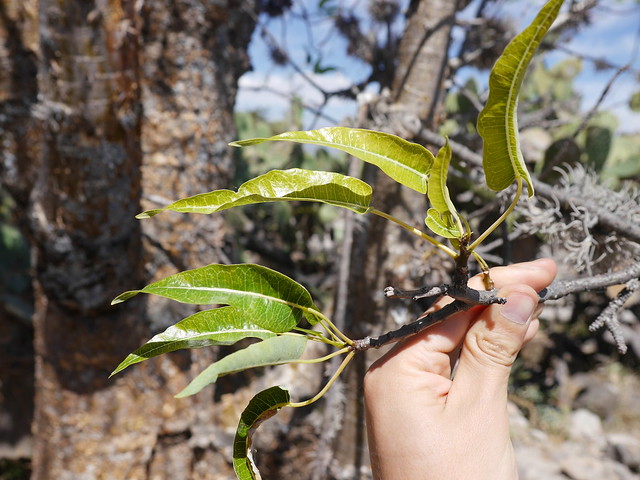 Video shows what wari means. a board game of the mancala family.. wari pronunciation. How to pronounce, definition by Wiktionary dictionary. wari meaning.

See also the blanagrams of Wari!

Go to the usage examples of Wari to see it in context!