Distribution of usage frequency for the most common synonyms of the noun will:

Distribution of usage frequency for the most common synonyms of the verb will:

Will is sometimes a misspelling of we'll, well, well as, when, while or with.

The word will is considered to be an easy one, according to the Dale-Chall word list, which includes 3000 words that all fourth-grade American students should know and understand.

Definition of the noun will

What does will mean as a name of something?

Will is one of the top 1000 most common nouns in the English language.

Alternative definition of the noun will

Definition of the verb will

What does will mean as a doing word?

There are other characters with in their name, like Will's, Ill Will, Ill-Will, Mr. Will, Will Fox, Will Cade, Will Kemp, Will King, Will Knox, Will Pope, Will Shaw, Will Baker, Will Brown, Will Gates, Will Hayes, Will James, Will Kempe, Will Knott, Will Parry and Will Penny.

There are other people with in their name, like Big Will, Bob Will, Dr. Will, Kit Will, Txx Will, Will Ash, Will Day, Will Eno, Will Fox, Will Gay and many others.

Printed books with definitions for Will

The will is the part of a person that makes them come alive, so to speak; it is the part that sets in motion the course in life.

Philosophical Investigations into the Essence of Human Freedom (2006)

Now, the same will is a magus in its mother, since it found something in the nothing as its mother.

An Analysis of Character by J. A. Hadfield

The will is the essence of everything and the metaphysical behind every physical. The will and matter are the only entities or things that are eternal, uncreated, indestructible, can't be increased or diminished, has no beginning or end, and has ...

Online dictionaries and encyclopedias with entries for Will 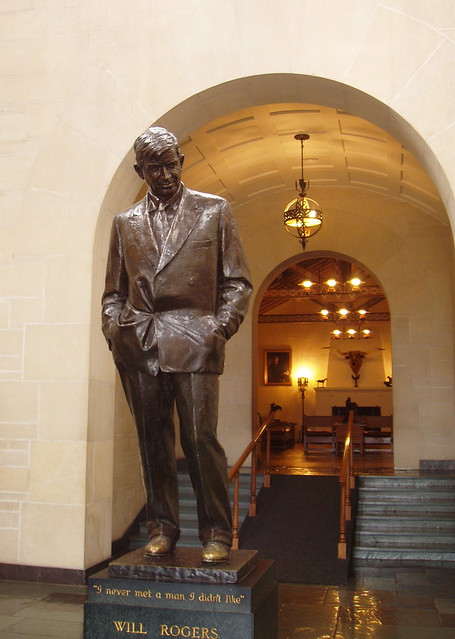 View more pictures about Will Smith.

Video language resources about Will

View more videos about At Will, The Will, You Will, Free will, Will Saul, Will Self, Living will, Mirror Will, Mutual Will, Will Ferrell, Pour-over will, and This Will Destroy You.

Television has proved that people will look at anything rather than each other. (Ann Landers)
more quotes about will...