Distribution of usage frequency for the most common synonyms of the noun wind:

Distribution of usage frequency for the most common synonyms of the verb wind:

Comparison of usage frequency between the verb wind and its most common antonym:

Wind is sometimes a misspelling of win.

The word wind is considered to be an easy one, according to the Dale-Chall word list, which includes 3000 words that all fourth-grade American students should know and understand.

Definition of the noun wind

What does wind mean as a name of something?

Wind is one of the top 1000 most common nouns in the English language.

Alternative definition of the noun wind

Specialised definition of the noun wind

the power to breathe, especially when making an effort such as running (2006. Dictionary of Sport and Exercise Science. A&C Black Publishers Ltd)

Definition of the verb wind

What does wind mean as a doing word?

Wind is one of the top 1000 most common verbs in the English language.

Specialised definition of the verb wind

to make someone temporarily unable to breathe properly, e.g. because of too much exertion or by a blow to the abdomen (2006. Dictionary of Sport and Exercise Science. A&C Black Publishers Ltd)

WIND Telecomunicazioni SpA is an Italian telecom operator which offers integrated mobile, fixed and Internet services. Recently the WIND brand has been introduced in Canada as WIND Mobile. Wind Italy has approximately 22,400,000 mobile customers with a market share of 24.3% and 5,200,000 customers on fixed lines with a market share of 11.4%. The company serves through a network of 163 owned stores and around 517 exclusive franchised outlets under the WIND brand, as well as 396 electronic chain stores.

Wind is a fictional character from the 1967 TV series The High Chaparal.

"Wind" is a book by Jan DeBlieu.

Wind Tower is a skyscraper in Downtown Miami, Florida, United States. It was completed in early 2008. It is located adjacent to the River Front East complex, on the north bank of the Miami River in Downtown. The building is located on Southwest 3rd Street and Miami Avenue. It is 501 ft tall and has 41 floors. Floors 1-8 are used for parking, while floor 10 houses the building's recreation center, consisting of a pool area, racquetball court and fitness facility. The residential lobby is on the first floor. Floors 11-41 are used for residential units. The architect is Revuelta Vega Leon, who also designed the River Front East complex.

Phrases starting with the word Wind:

Phrases ending with the word Wind:

View more phrases with the word Wind in thesaurus!

Printed dictionaries and other books with definitions for Wind

Solar wind: The solar wind is a stream of charged particles released from the upper atmosphere of the Sun. It mostly consists of electrons and protons with energies usually between 1.5 and 10 keV. The stream of particles varies in density, ...

The solar wind is a stream of charged particles released from the upper atmosphere of the Sun. It mostly consists of electrons and protons with energies usually between 1.5 and 10 keV. The stream of particles varies in density, temperature, ...

Astronomy, Journey to the Cosmic Frontier (2016)

The solar wind is a stream of charged particles released from the upper atmosphere of the Sun.

put the definition thus: Wind is the atmosphere in motion in one direction. The latter seems the more accurate, because the atmosphere is never so still as not to be in agitation of some kind. In a similar way the sea is called calm ...

Connecting a Digital Europe Through Location and Place (2014)

Norhakim Yusof, Raul Zurita-Milla, Menno-Jan Kraak and Bas Retsios Abstract Wind is a dynamic geographic phenomenon that is often characterized by its speed and by the direction from which it blows. The cycle's effect of heating and ...

“ When air moves, it is called wind. A gentle wind is called a breeze. A strong wind is a gust.

Geographical extracts, forming a general view of earth and nature... illustrated with maps (1796)

Wind is a stream or current of air which may be felt, and usually blows from one point of the horizon to its opposite ; as from...

A general wind is that which blows the fame way over a large tract of the earth or body of water, during the greatest ...

Introduction Wind is the airflow that consists of many gases in the atmosphere of the earth. Rotation of the earth,

Wind is a sustainable energy sourcesince it is renewable, widely distributed, and plentiful. In addition, it contributes to ...

Serpent Wind is the story of a renegade conquistador, Don Diego de Alcaraz a.k.a. Carazal.

A Reference Guide to Weather, Climate, and Related Issues in the United States and Its Key Cities by Steven L. Horstmeyer

Following both the prevailing wind and the resultant wind is the percentage of time the wind blows from that direction. in...

Resultant wind is a measure of total air movement over a location, and because it is an average, it does not represent ...

A Year in the Garden by Jeremy Francis

Wind is the constant of the central west coast of WA. Apart from polar regions,

weather lore 225 wind chill weather lore Empirical weather-forecasting rules, worldwide in origin, many of which are expressed in rhyme. They include rules based on the influence of the Moon and tides, the appearance of plants and trees , the ...

Online dictionaries and encyclopedias with entries for Wind 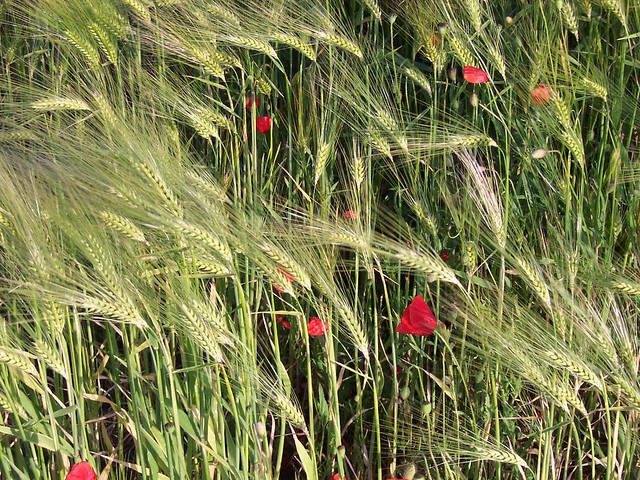 Go to the usage examples of Wind to see it in context!