Distribution of usage frequency for the most common synonyms of the noun wishing:

Definition of the noun wishing

What does wishing mean as a name of something?

Printed dictionaries and other books with definitions for Wishing

Wishing is the epitome of positive thinking and optimism. It is how We want you to live you lives. Wishing means knowing there is a time to come. This time to come is the future. Knowing this time to come means anything could happen yet you ...

' wishing is a conation after the good';,

The Experience of Being Called (2005)

Wishing is a specifically human phenomenon since animals cannot form images for themselves. Wishing is a very important source of motivation, ...

The Psychology of Word Meanings (2013)

One reason for the hypothesis that this definition will not differentiate from general wishing is that the notion of making wishes is a very salient one for youngsters, and the additional information in the definition is not strong enough to lead them ...

by Neville A Kirkwood

Wishing is a passive emotion and not hope. Hope, they say, “is a goal-directed vision that enables one to live effectively in the present and move trustingly toward future possibilities.”5 Hope for a physical restoration that has become unrealistic ...

Wishing is the stuff of songs and fairy tales. Achieving goals, however, takes work . Wishes involve chance; goals involve change. Every year you have a birthday. Sometimes it is a great excuse to have a party, bring out the cake loaded with ...

An Enquiry Into Psychoanalytic Theorizing by Thomas Freeman

Wishing is a reaction to unpleasure—that is to say, a wish consists of the revival of the experience of a past satisfaction in circumstances of the build-up of unpleasure. The psychical fulfilment of a wish in dreams and psychoses is thus the ...

The Oxford Dictionary of English Grammar (1994)

wishing The verbal expression of a wish. Wishing is sometimes singled out in grammatical description because the ...

Online dictionaries and encyclopedias with entries for Wishing 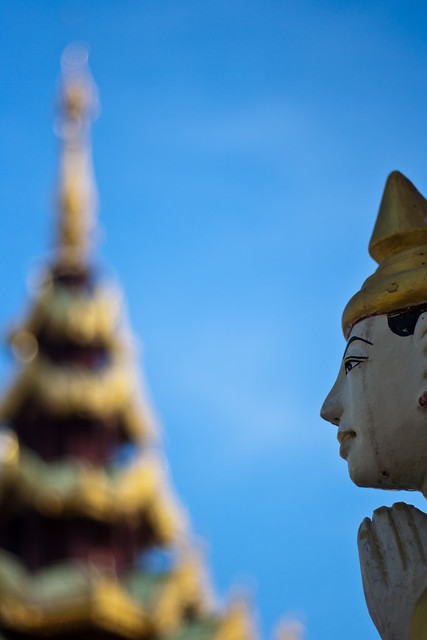