Definition of the noun World music

What does World music mean as a name of something?

World Music is a record label.

World Music is a television series in the United States hosted by Frances Uku.

Printed dictionaries and other books with definitions for World music

By the end of the 1980s, a new category of musical product began to be marketed: "world music." A mixture of seemingly disparate musical traditions, world music is a commercial recognition of changing tastes and economic conditions.

World music is that music we encounter, well, everywhere in the world. World music can be folk music, art music, or popular music; its practitioners may be amateur or professional. World music may be sacred, secular, or commercial; ...

World music is a new aesthetic form of the global imagination, an emergent way of capturing the present historical moment and the total reconfiguration of space and cultural identity characterizing societies around the globe. —Erlmann 1996a: ...

This is not the music many of us hear most of the time, such as pop, rock, jazz, or world music. It addresses modern and contemporary music of the type commonly called “classical”—the sort one hears in concert halls, occasionally on the radio, ...

The continuing currency of issues which the term 'globalization' does not always seem adequate to address can be indicated by reference to recent debates surrounding two controversial musical genres: 'Euro-pop' and 'world music.

Online dictionaries and encyclopedias with entries for World music 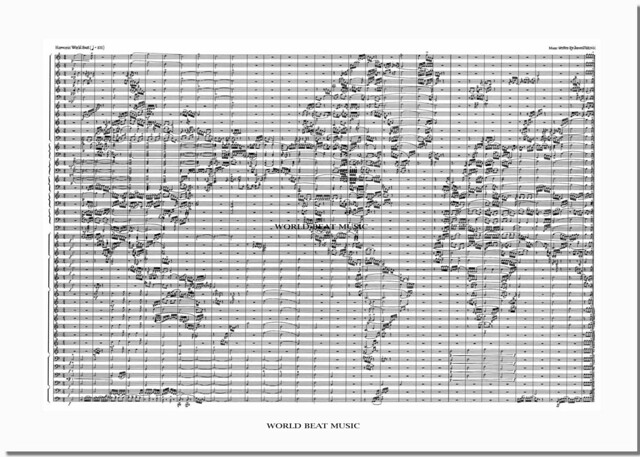