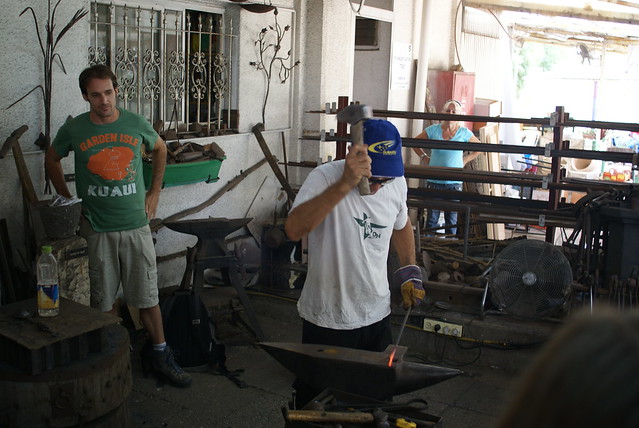 "Yaad" is a hit Indian pop album by Sonu Niigaam, then credited as Sonu Nigam, released on 5 February 2001, almost a year after his previous album Jaan. It was produced by Gulshan Kumar's T-Series. The lyrics are credited as being written by B.K.N and the music is directed by Nikhil Vinay, who had also done the music for Jaan, with Ravi Panwar.

Printed dictionaries and other books with definitions for Yaad

Yaad is a communal village, which means that new ...

The Lumba Yaad is a popular eating, drinking, and dancing club. It's located along the Haulover Creek river bank just outside town on the Northern Highway. bars: If you dare to go, the Fort George has the Paddle Lounge, where sports ...

Practical Reflections from the Field by Craig Zelizer

Babbitt and Pamela Pomerance Steiner, with Jabir Asaqla, Chassia Chomsky-Porat, and Shirli Kirschner Yaad is a small Israeli-Jewish community of 120 families, established in the 1980s as part of a Zionist vision to populate the ...

Yaad/yard hip-hop is the hybrid form of dance- hall (reggae) and hip-hop (rap) music and culture. It bridges the experiences of migrational identities of the past and present through music. It embodies the diasporic memories of Jamaicans who ...

The English Dialect Dictionary, Being the Complete Vocabulary of All Dialect Words Still in Use, Or Known to Have Been in Use During the Last Two Hundred Years: H-L (1902)

A Dictionary of the Scottish Language (1846)

Online dictionaries and encyclopedias with entries for Yaad

Photo credit: Whistling in the Dark