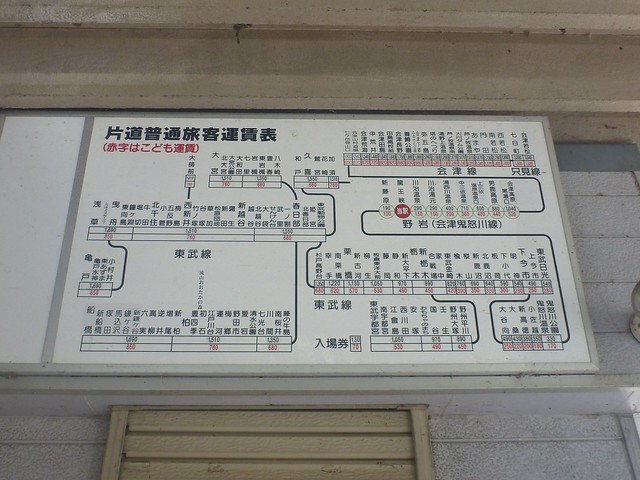 Yagan was an Indigenous Australian warrior. From the Noongar people, he played a key part in early resistance to British settlement and rule in the area surrounding what is now Perth, Western Australia. After he led a series of burglaries and robberies across the countryside, in which white settlers were killed, the government offered a bounty for his capture, dead or alive. A young settler, William Keats, subsequently shot and killed him. Yagan's execution figures in Aboriginal folklore as a symbol of the unjust and sometimes brutal treatment of the indigenous peoples of Australia by colonial settlers. He is considered a hero by the Noongar.

YAGAN is an Aviation waypoint.

Yagan a.k.a. Yámana Language: Yagán, also known as Yámana and Háusi Kúta, is one of the indigenous languages of Tierra del Fuego, spoken by the Yagán people. It is regarded as a language isolate, although some linguists have attempted to relate it to Kawésqar and Chon.

Printed dictionaries and other books with definitions for Yagan

Outlaw Heroes in Myth and History (2011)

Present-day Nyungar, for whom Yagan is a great hero , ...

Glossology; or the historical relations of languages first division by John Stoddart

the Greek r'ipa, and the Maltese Yagan! Like many interjections, Hem has a variety of significations, depending on the tone ...

Online dictionaries and encyclopedias with entries for Yagan

See also the blanagrams of Yagan!

Go to the usage examples of Yagan to see it in context!