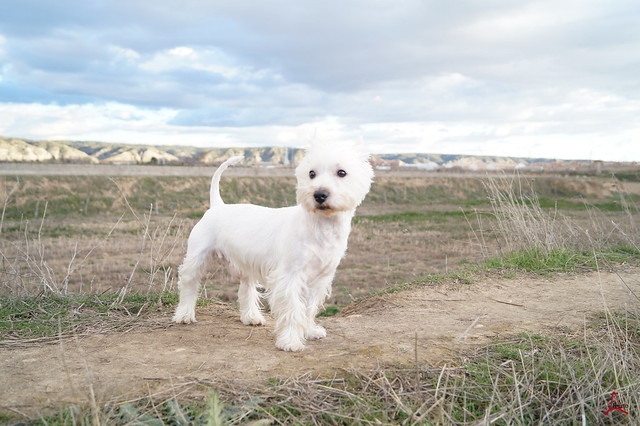 Yako is the Chinese for okay. is a town in northern Burkina Faso, once capital of a small state. It lies 109 kilometres north-west of Ouagadougou. Yako is known for its large mosque, and as the birthplace of Thomas Sankara.

Printed dictionaries and other books with definitions for Yako

Online dictionaries and encyclopedias with entries for Yako