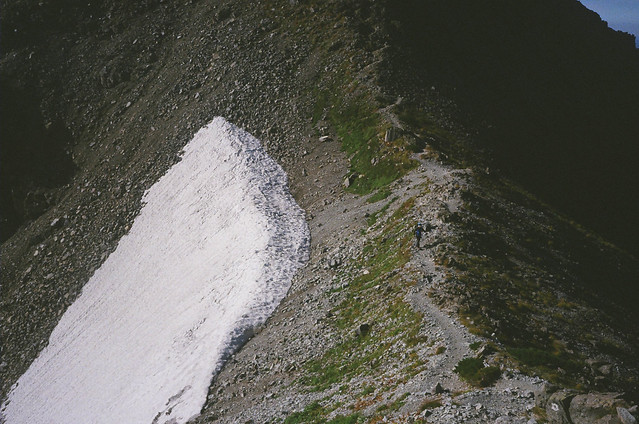 Definition of the noun Yari

What does Yari mean as a name of something?

There are other people with in their name, like Bob Yari, Yari Copt, Akram Yari, Hossein Yari, Yari Allnutt, Yari Carrisi, Yari De Leon, Yari Azzopardi, Yari Gugliucci, Haydeh Safi-Yari and many others.

Printed dictionaries and other books with definitions for Yari

Skirmish Wargames in the Age of the Samurai by Craig Woodfield

Yari: The yari is a spear, functionally identical to those used by almost all warrior cultures throughout history. Nagaeyari: This is a very long spear or pike, which provided great reach but was very clumsy at close quarters. Kasurigama: This ...

Secarius Yari Elrathi for Assassin Spear. The Secarius Yari is a weapon used by the Saburai. Sunstone Fire Blade A white-orange stone sword from the Age of Ascendency that ...

The Beginning of Sorrows

Secarius Yari Elrathi for Assassin Spear. The Secarius Yari is a weapon used by the Saburai. Sunstone Sword A white-orange stone sword from the Age of Ascendency that has ...

Everything You Need to Know About Sushi Varieties and Accompaniments, Etiquette and Dining Tips, and More: Easyread Large Edition by Dave Lowry

The yari-ika is just right for eating raw (a yari is a Japanese ...

The Tomiki Way by Neil Saunders

Firstly, the yari is a spear and consequently has a six-inch blade at one of its ends. Secondly, the yari is primarily a thrusting weapon and not a striking weapon as in Jodo or Aiki-Jo. From a seiza position, place both of your hands on the yari ...

Lane a wood, ,1 hard, durable, and elastic kind of wood obtained from certain West Indian trees of the A twnaceet order, and much used in coach- building ; in Guiana, the wood is called Yari Yari. Land is the earth's surface, or. more strictly, ...

The Hutchinson Dictionary of Ancient and Medieval Warfare (2016)

yari general Japanese term for a spear which was used to cut and thrust, but was never intended for throwing. The blades were usually of triangular or diamondshaped ...

Sleeping with the Dictionary (2002)

Online dictionaries and encyclopedias with entries for Yari

Video shows what yari means. A spear used in martial arts, of various sizes.. Yari Meaning. How to pronounce, definition audio dictionary. How to say yari.

See also the blanagrams of Yari!

Go to the usage examples of Yari to see it in context!