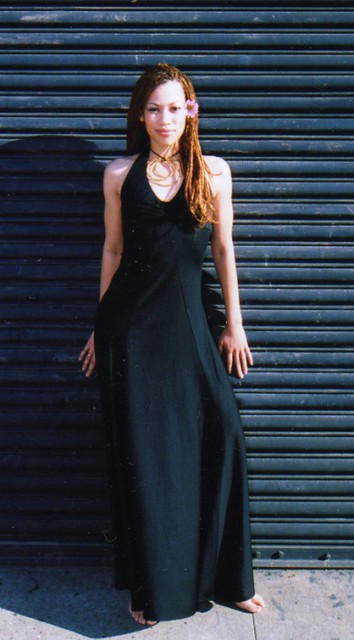 Printed dictionaries and other books with definitions for Yasha

Yasha means to be open, wide or free. Another root of Yehoshua is yesha, which is liberty, deliverance, prosperity, safety, salvation and saving. Repentance is connected to salvation in the term teshuvah, the Hebrew word for repentance.

The Marketplace in Creation and Mission by David B. Doty

yasha' (3467), “to help, deliver, save.” Outside Hebrew this word is attested only in Moabite. It appears in all periods of Hebrew (including post-biblical Hebrew) and in biblical Hebrew about 205 times. The verb occurs only in ...

Yasha; island, at junction of Chatham strait and Frederick sound, Alexander archipelago. Named Yasha (Jakey, diminutive of Jacob) by the Russians. This island has been reserved for light-house purposes by Executive order dated Jannary' 4 ...

The Encyclopedia of Ephemera (2000)

A Guide to the Fragmentary Documents of Everyday Life for the Collector, Curator, and Historian by Maurice Rickards, Michael Twyman

Online dictionaries and encyclopedias with entries for Yasha