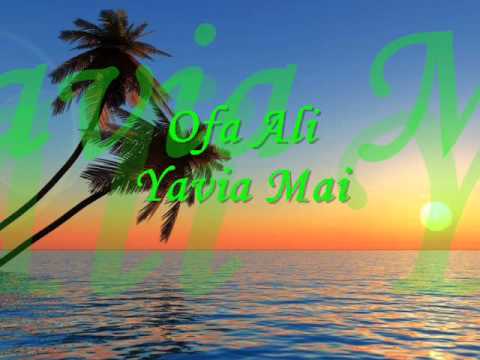 YAVIA is a word made from vertically symmetrical letters.

Definition of the noun Yavia

What does Yavia mean as a name of something?

Printed dictionaries and other books with definitions for Yavia

Online dictionaries and encyclopedias with entries for Yavia