Definition of the noun Yellow Card

What does Yellow Card mean as a name of something?

in some team sports, a card shown by the referee to a player guilty of serious or persistent foul play as an indication that the player has been cautioned (2006. Dictionary of Sport and Exercise Science. A&C Black Publishers Ltd)

a card signifying that the referee has suspended a player. The referee usually indicates the length of the suspension (2005. Chambers Sports Factfinder. Chambers Harrap Publishers Ltd)

an intentional foul, such as rough play or a high stick, is penalized by suspending the player from the game for five minutes or longer. The penalty is signaled with a yellow card presented by the referee. The team plays short-handed, as in ice hockey, for the suspension period

a card shown to a player which sends him to the sin-bin (2005. Chambers Sports Factfinder. Chambers Harrap Publishers Ltd)

a playing card-sized card that a referee holds up to warn a player for dangerous or unsportsmanlike behavior; 2 yellow cards in one game earns a player an automatic red card, signalling his removal from the game

a card that signifies a warning for a violation when shown to a player by the umpire. If shown along with a red card, it indicates that a penalty point has been awarded

Yellow Card a.k.a. Yellowcard is an American pop punk/alternative rock band formed in Jacksonville, Florida, in 1997 and based in Los Angeles since 2000. Their music features the use of a violin, which brings a melodic element to the genre. They are best known for their singles "Ocean Avenue", "Lights and Sounds", and "Light Up the Sky". The band went on a two-year hiatus from 2008 through 2010 and they returned with their seventh studio album, When You're Through Thinking, Say Yes, in March 2011, and then Southern Air in August 2012. Their most recent album, Lift a Sail, was released October 7th, 2014, with lead single "One Bedroom.

"Yellow Card" is a film.

Printed dictionaries and other books with definitions for Yellow Card

Development Vs. Destruction by David Novis

The yellow card is a warning, but the player can continue playing, the red card means that you have to leave the field and cannot return. There are slightly different rules on the consequences of being “carded.” In some leagues, a yellow card ...

A yellow card is a warning. A red card means the player is out of the game. Players foul by kicking, pushing, or tripping another player. They can also get a foul for handling or holding the ball. There are other fouls, but these are the basics.

Giants of Asia: Conversations with Thaksin (2011)

From Exile to Deliverance: Thailand’s Populist Tycoon Tells His Story by Tom Plate

A yellow card is a referee's warning to a football player that another violation will trigger a red card...

The Development of Capitalism in Russia (2007)

A yellow card is a warning, a blue card leads to loss of bonus and a red card indicates dismissal. Such cards are presented to the employee regardless of the post they occupy. 'Let us say the shop chief takes a decision . . . which contradicts all ...

yellow card scheme a system of reporting side effects from taking or using any prescription medicine, ...

Accordingly, as each case is received in the department, a card is made out for it — a yellow card for claims against customers and similar matters and a white one for actions against the company. These cards contain spaces for the names ...

The yellow card had red print that said, “When all other lures and live bait fail to take fish...this lure with the original '01' Jim Gore' Gullet Hook is guaranteed to catch Bass, Walleyes, Pike, Muskellunge, Trout, and other fresh and saltwater ...

The original green card became a yellow card when the System/370 was introduced, and later a yellow booklet. An anecdote from IBM refers to a scene that took place in a programmers' terminal room at Yorktown in l978. A luser overheard ...

But the yellow card system also suffered drawbacks, the main one being under- reporting. One of the most important examples of this was with the 'beta blocker' practolol, which caused severe eye complications, including blindness, in several ...

Dictionary of Sports and Games Terminology (2010)

the yellow ball, worth two points yellow card (association football) a card shown to a player by the referee as an official warning after an infringement; ...

Online dictionaries and encyclopedias with entries for Yellow Card 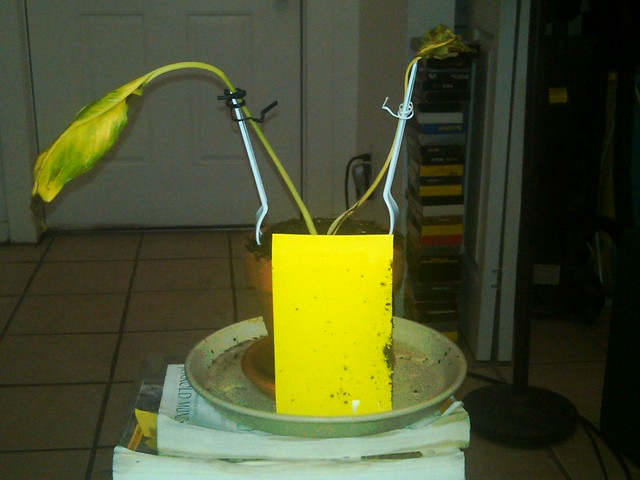 Video shows what yellow card means. a yellow-coloured card, shown to a player, (especially in association football), as a caution that he has committed a ...

Couldn't select: You have an error in your SQL syntax; check the manual that corresponds to your MariaDB server version for the right syntax to use near 'yellow card"" IN BOOLEAN MODE) LIMIT 1,1' at line 1