Zabrze is a city in Silesia in southern Poland, near Katowice. The west district of the Silesian Metropolis, a metropolis with a population of around 2 million. It is located in the Silesian Highlands, on the Bytomka river, a tributary of the Oder.

Printed dictionaries and other books with definitions for Zabrze

near Gliwice–20 November 1985, Zabrze), Polish activist in Upper Silesia. Born into the large family of a railway engine driver, Ziętek attended high school in Gleiwitz (Gliwice) but was ...

RADOSŁAW LENARCZYK, OSKAR KOWALSKI, ZBIGNIEW KALARUS First Department of Cardiology, Silesian Medical School, Silesian Center for Heart Disease, Zabrze, Poland Synonyms Wolff-Parkinson-White syndrome; WPW Definition and Characteristics Congenital syndrome in which the ventricular muscle is excited electrically earlier than it would occur if the impulse was conducted to the ventricles only through the physiological atrioventricular conduction system. Prexcitation ...

Online dictionaries and encyclopedias with entries for Zabrze 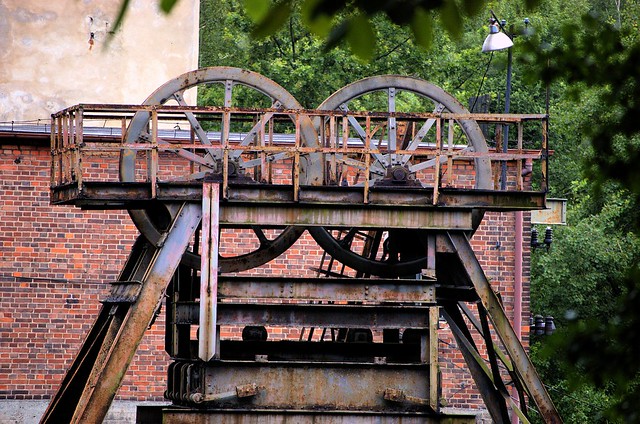 The value of this 6-letter word is 26 points, but it's not an accepted word in the Official Scrabble Players Dictionary.

See also the blanagrams of Zabrze!

Go to the usage examples of Zabrze to see it in context!