Printed dictionaries and other books with definitions for Zaragoza

Zaragoza is a middle-sized city in Spain with a population of about 700.000. and its characteristics could be used as a model for the rest of the country. It is situated in the northeast of ...

Being Notes of Things Seen, and of Opinions Formed, During Nearly Three Years' Residence and Travels in that Country by Henry Willis Baxley

Zaragoza is an improving city. Though many of the streets are narrow, crooked, and gloomy, others are wide, well paved, handsomely built on, and have a gay and busy look. The Coso — chief business street — and the Paseo de Santa Engrada, the principal promenade, do not fail to attract the stranger to loiter, and look at shopping activity, and fashionable folly — to be found here as elsewhere. But this city has its special attractions. Among these El PortUlo — the north-west gate of ...

Employment prospects: Zaragoza is an important economic centre in Spain, being central to the automotive, mining and machinery industries. Most current industrial job offers concern activities relating to metal work and the manufacturing of capital equipment, ...

Zaragoza is a contemporary cabinet of curiosities, taking as its cue the wonder rooms of old Europe, where rulers and aristocrats showcased items sourced from the worlds of art, archaeology, architecture, geology, and natural history. In this light-filled space, where the objects of desire have lots of breathing room, merchandising is an art form in itself. With a transcendent talent for marrying color , pattern, shape, and texture, the owner and design guru of this store creates eye- catching ...

Zaragoza is an archiepiscopal see, and there are no less than seventy-one churches contained in it, which renders the clergy extremely numerous ...

ENCYCLOPAEDIA  OF EXPORTING TO THE EU UNDER THE DCFTA

An Eponymous Dictionary of Economics (2004)

A Guide to Laws and Theorems Named After Economists by Julio Segura, Carlos Rodríguez Braun

Zaragoza. country houses of Kidichi and Kizimbai - the Kidichi baths have beautiful examples of Persian stucco work on the interior. Approximately 10 km north of Zanzibar town are the ruins of Chuini Palace also built by Sayyid Barghash. The building is several storeys high and consists of a central core containing rooms opening out to balconies on each side which are supported with massive cylindrical columns. Other Omani palaces on Zanzibar are Beit al- Ras and the Dunga ...

Online dictionaries and encyclopedias with entries for Zaragoza 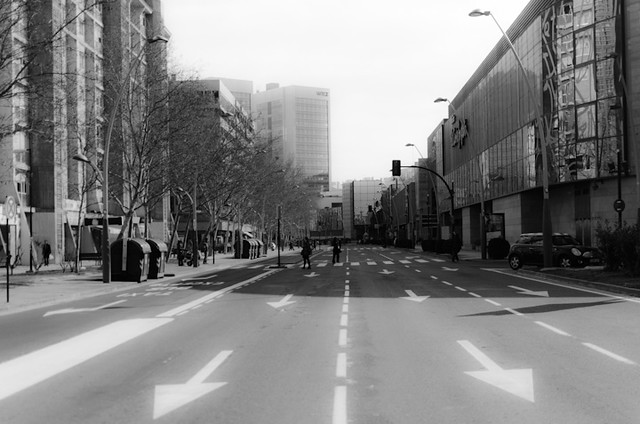 The value of this 8-letter word is 27 points, but it's not an accepted word in the Official Scrabble Players Dictionary.