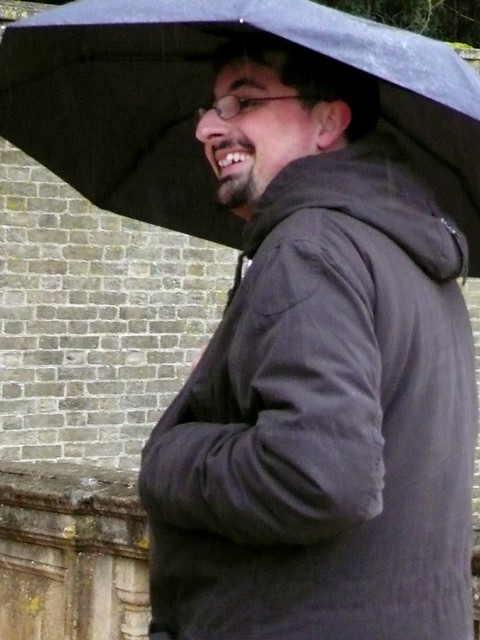 There are other characters with in their name, like Jiang Ziya.

"Ziya" is a musical album of Ziya Aytekin.

Ziya a.k.a. Zia Language: Zia is a Papuan language spoken in the Lower Waria Valley in Morobe Province, Papua New Guinea. It is part of the Binandere subgroup of the Trans–New Guinea phylum of languages.

Printed dictionaries and other books with definitions for Ziya

Historical Dictionary of the Ottoman Empire (2003)

Government officials and journalists of the younger generation, such as Nam1k Kemal, Ziya Pasha, Ali Suavi, Capanzade Agah Efendi, Mehmed, and others, who were influenced by the ideas and attitude of Sinasi, formed a secret society with ...

Online dictionaries and encyclopedias with entries for Ziya

The value of this 4-letter word is 16 points, but it's not an accepted word in the Official Scrabble Players Dictionary.