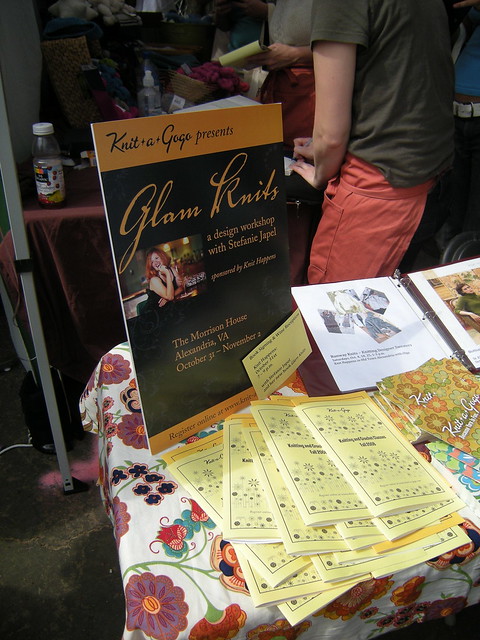 A Gogo a.k.a. À gogo is a term borrowed from French that is often used in popular culture, especially in the field of music and dancing. While originally used to lend a cosmopolitan feel to subjects, in modern usage, it tends more toward an ironic, campy appeal.

Printed dictionaries and other books with definitions for A Gogo

A Concise Dictionary of Foreign Expressions (1984)

by B. A. Phythian

Originally, the term was French, "a gogo," meaning loosely "galore.” There was once a Parisian club called “Whiskey a Gogo." agricultural astrology a type of astrology concerned with the planting and harvesting of crops. a grip, grip, or get a ...

a gogo, from OFr. gogue 'fun'. agonic line /a'gDnIk/ > n. an imaginary line round the earth passing through both the north pole and the north magnetic pole, at any point on which a compass needle points to true north.

The Century Dictionary and Cyclopedia: The Century cyclopedia of names ... ed. by Benjamin E. Smith (1903)

The Century Dictionary and Cyclopedia (1895)

Online dictionaries and encyclopedias with entries for A Gogo

Photos about A Gogo