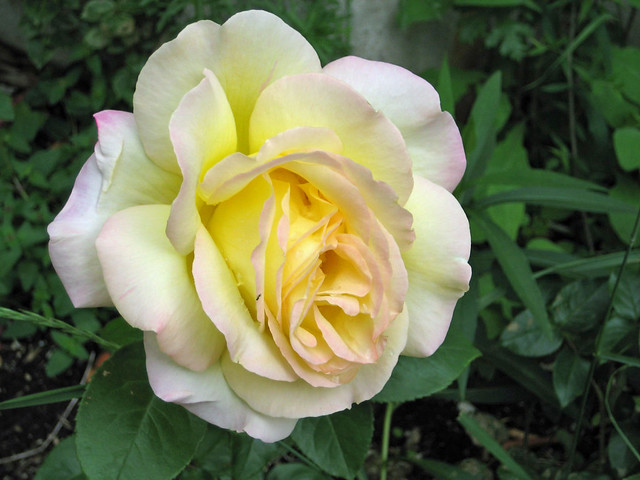 A Rose appears in the following palindromes (phrases that read the same backward as forward):

A Rose a.k.a. A/ROSE was a small embedded operating system which ran on Apple Computer's Macintosh Coprocessor Platform, an expansion card for the Apple Macintosh. The idea was to offer a single "overdesigned" hardware platform on which 3rd party vendors could build practically any product, reducing the otherwise heavy workload of developing a NuBus-based expansion card. However, the MCP cards were fairly expensive, limiting the appeal of the concept. A/ROSE saw very little use, apparently limited solely to Apple's own networking cards for serial I/O, Ethernet, TokenRing and Twinax. GreenSpring Computers developed the RM1260 which was an IndustryPack carrier card with a 68000 CPU running A/ROSE intended for the data acquisition market.

Phrases with A Rose

Printed dictionaries and other books with definitions for A Rose

The Number Systems of Analysis (2003)

For example, "a rose is a flower'' and "a rose is an animal" are both propositions ( the former being true and the latter false), but "a rose is beautiful" is not a proposition because of its lack of objectivity. Sometimes the decision as to whether a given statement is a proposition requires more subtlety than was displayed in the preceding examples. For instance, consider the following statement: "this statement is false" . If that statement were a proposition, it would be either true or false.

A Compendious Medical Dictionary Containing an Explanation of the Terms (1801)

Hence proceeded a custom to place a Rose in the rooms where they met for mirrh and dive.tisement, to intimate, that under the assurance thereof they might lay aside all constrain: and speak what they pleased, and so the rose became a symbol of silence. ROSSEL'LY Land, light land. ROS'TRA, a part of the Roman ann, wherein orations, pleadings, and funeral harangues, &Ft. were delivered. ROSY (re/"cur, L.) resembling a rose in bloom, beauty, colour, or fragrance. When the rosy ...

(poSov, a rose, and S»J§ov, a tree) from the resemblance of its flowers to those of the rose. Myriophyllum, Vaillant. (pu/otos, infinite, and tfvKkov, a leaf) from its numerous leaves. Chrysanthemum, Tourn. (xipxjas, gold, and «>&>f, a flower) from the yellow colour of the florets. €hrys«coma, Lin. (ygu<y<is, gold, and xopt*, a bush of hair) from the foot-stalks being terminated with a head of flowers of a bright yellow colour. GphioghJJ'um, Tourn. (5(pir, a serpent, and yXutae, a tongue) from ...

Iron golems will sometimes offer a rose to a villager.

Online dictionaries and encyclopedias with entries for A Rose

Photos about A Rose

View more pictures about Red as a rose, A Rose Is a Rose, and A Rose by Any Other Name.

Video language resources about A Rose

View more videos about Kiss from a Rose and Smell Like a Rose.

See also the pronunciation examples of A Rose!

Quotes about A Rose