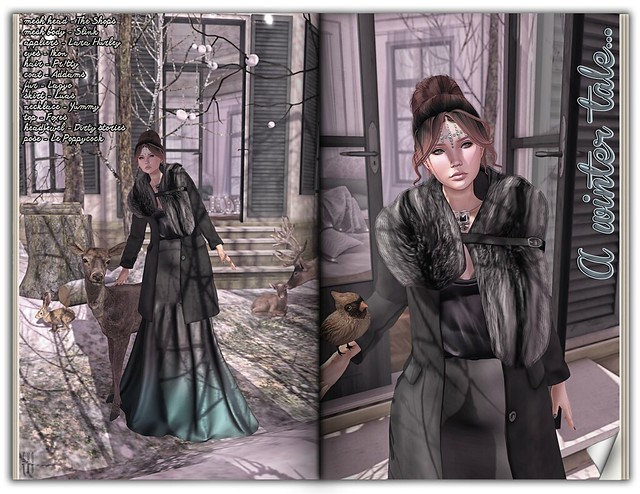 "A Winter Tale" is a musical album of Bobby Long.

Online dictionaries and encyclopedias with entries for A Winter Tale

Photo about A Winter Tale