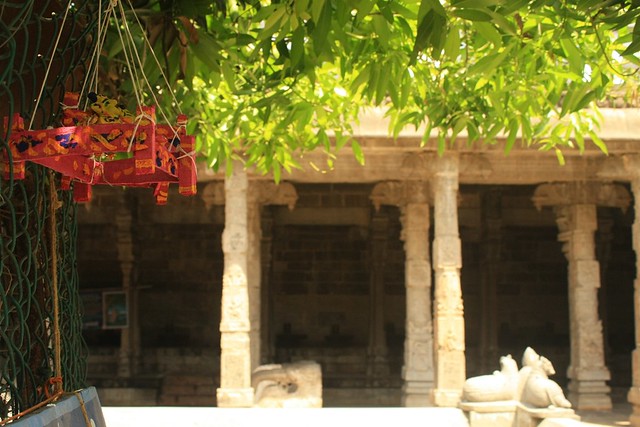 AADA a.k.a. The American Academy of Dramatic Arts is a two-year performing arts conservatory with facilities located in Manhattan, New York City – at 120 Madison Avenue, and in Hollywood, California – at 1336 North La Brea Avenue.

Printed dictionaries and other books with definitions for AADA

The ACA Encyclopedia of Counseling (2015)

The Association for Adult Development and Aging (AADA), chartered in 1986, is a division of the American Counseling Association (ACA) that serves a membership dedicated to meeting the counseling needs of adults across the life span ...

The Complete Guide to Film and the Film Industry by Ephraim Katz, Ronald Dean Nolen

AADA. Commonly used abbreviation for the American Academy of Dramatic Arts, the oldest actors' training school in the English-speaking world. The Academy was founded in 1884 in New York City by Franklin Haven Sargent and was first ...

(AADA). Founded in ¡884 in New York, it is the oldest school of acting in the United States. Edward G. Robinson was a ¡9¡3 graduate of its two-year program, having attended on scholarship. The commencement address was delivered by ...

Online dictionaries and encyclopedias with entries for AADA