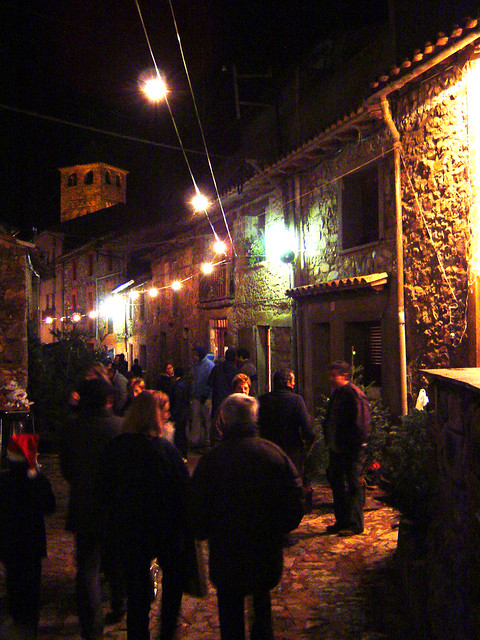 Abet appears in the following palindromes (phrases that read the same backward as forward):

Definition of the noun abet

What does abet mean as a name of something?

Definition of the verb abet

What does abet mean as a doing word?

Alternative definition of the verb abet

Definition of the verb abet for high school students

The verb abet is considered to be a word that all college-aspiring students should know and understand, so it frequently appears on the SAT, ACT and other college admissions tests.

Abet is a musical group.

Abet is a record label.

ABET, incorporated as the Accreditation Board for Engineering and Technology, Inc., is a non-governmental organization that accredits post-secondary education programs in "applied science, computing, engineering, and engineering technology".

Printed dictionaries and other books with definitions for Abet

Proceedings of the International Conference on Transformations in Engineering Education (2014)

How To Secure Full-Time Employment or Contract Work by Donald L. Grove

Accreditation ABET is a non‐profit and non‐governmental accrediting agency for academic programs in the disciplines of applied science, computing, engineering , and engineering technology. ABET is a recognized accreditor in the United ...

The abet is the English alphabet in lowercase letters. The ape is this string converted to a list. The list z is created, and the ape is appended to it. Thus, the first item in the list is the letters in alphabetical order. Then the ape is randomly shuffled ...

A Form of Common Prayer, Vvith Thanksgiving, for the Late Victory by His Majesties Naval Forces (1666)

Appointed to be Used in and about London, on Tuesday the 14th of August; and Through All England, on Thursday the 23d of August : Set Forth by His Majesties Authority by Church of England

ABET is the Accreditation Board for Engineering and Technology. Every engineering school in the United States except for MIT wants to be accredited. We are reviewed every six years, and it is a very thorough review. It's as complex as the ...

How are Companies and Workers Preparing for the Workforce of the Future? (2000)

ABET is the Accreditation Board for Engineering and Technology. Every engineering school in the United States except for MlT wants to be accredited. We are reviewed every six years, and it is a very thorough review. lt's as complex as the ...

The Essence of Materials for Engineers (2010)

ABET is the Accreditation Board for Engineering and Technology, which, as its name implies, accredits undergraduate degree programs within engineering. 2. In all cases, the spread of ...

Encyclopedia of Chemical Processing and Design (1983)

The ECPD/ABET, in its Annual Reports issued in the Fall of each year, publishes a listing of engineering programs recognized through its accreditation process. This listing shows the name of the institution, the names of the individually ...

abet In its most common usage, this verb has rather shady connotations. The word means 'to assist or encourage', but it is invariably ...

Online dictionaries and encyclopedias with entries for Abet

No state should be allowed to profess partnership with the global coalition against terror, while continuing to aid, abet and sponsor terrorism. (Atal Bihari Vajpayee)
more quotes about abet...