Abide appears in the following palindrome (phrase that reads the same backward as forward):

Definition of the verb abide

What does abide mean as a doing word?

Alternative definition of the verb abide

Definition of the verb abide for high school students

to put up withto remain

The verb abide is considered to be a word that all college-aspiring students should know and understand, so it frequently appears on the SAT, ACT and other college admissions tests.

Printed encyclopedias and other books with definitions for abide

The word abide is a present imperative verb, which indicates a continual action. It's not something we start and stop; it's something we do for the rest of our lives. And we do more of it. The goal is to get closer and closer to God. And the way we ...

To abide means to remain steadfast and firmly in one place. We are instructed to remain firmly rooted and grounded in the agape love that Jesus has displayed toward us just as it has been displayed toward Him by the Father. 3. Abiding as ...

Online dictionaries and encyclopedias with entries for abide

Distribution of usage frequency for the most common synonyms of the verb abide: 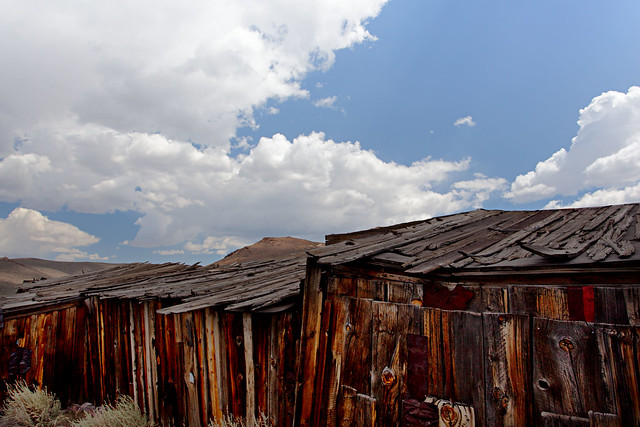 View more videos about Abide by.

If we abide by the principles taught by the Bible, our country will go on prospering. (Daniel Webster)
more quotes about abide...