Definition of the adjective abstruse

What does abstruse mean as an attribute of a noun?

Abstruse is one of the top 1000 most common adjectives in the English language.

Alternative definition of the adjective abstruse

Definition of the adjective abstruse for high school students

The adjective abstruse is considered to be a word that all college-aspiring students should know and understand, so it frequently appears on the SAT, ACT and other college admissions tests.

Printed dictionaries and other books with definitions for abstruse

A Dictionary of the Päli Language (1875)

ABSTRUSE. w"wow ABSURD. ABUcco. - Ao ABUKESO, in Commerce, the same with Asian Con... o. Or whether more abstractedly we look, Or on the writers or the written book, Whence, but from Heaven, could men unskill'd in arts, In several ...

A Dictionary Of The English Language; In Which The Words Are Deduced From Their Originals; And Illustrated In Their Different Significations, By Examples From The Best Writers: Together With A History of the Language, and an English Grammar (1818)

Abstruse; difficult. 4. Absent of mind, inattentive to present objects; as, an abstracted scholar. And now no more the abstracted ear attends The water's murmuring lapse; the entranced eye Pierces no longer through the extended rows ...

Online dictionaries and encyclopedias with entries for abstruse 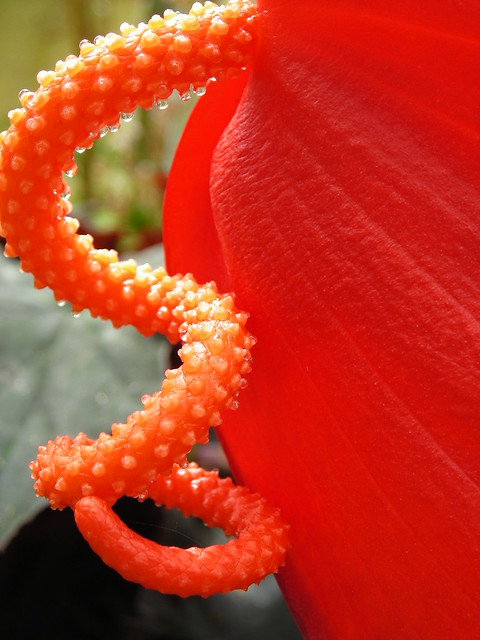 Somebody puts a hand
on my shoulder
I turn around
suddenly it was moon.

Do you hear
the inaudible voices
of abstruse frosting.
The leaves are falling.

3.
What you did not know
was my pain.
When I felt illumminated
in dark. (Satish Verma)
more quotes about abstruse...