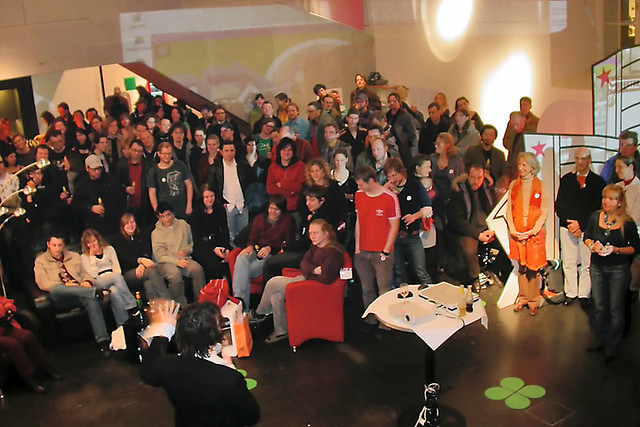 Definition of the adjective advertent

What does advertent mean as an attribute of a noun?

Alternative definition of the adjective advertent

Printed dictionaries and other books with definitions for advertent

A Dictionary, Gujarátí and English (1868)

* ADVERTENT, adj. [from advert.] Attentive ; vigilant ; hetdful This requires choice parts, great attention of mind, sequestration from the importunity of secular employments, and a long advertent and deliberate connoting of consequents.

UGS are prone to advertent and inadvertent human disturbances to induce gradual or dras– tic changes in species composition and ecosystem integrity. At the macroscale, frequent exchanges of people and goods via different transport ...

Online dictionaries and encyclopedias with entries for advertent

Video shows what advertent means. Attentive.. Not inadvertent, intentional.. Advertent Meaning. How to pronounce, definition audio dictionary. How to say ...