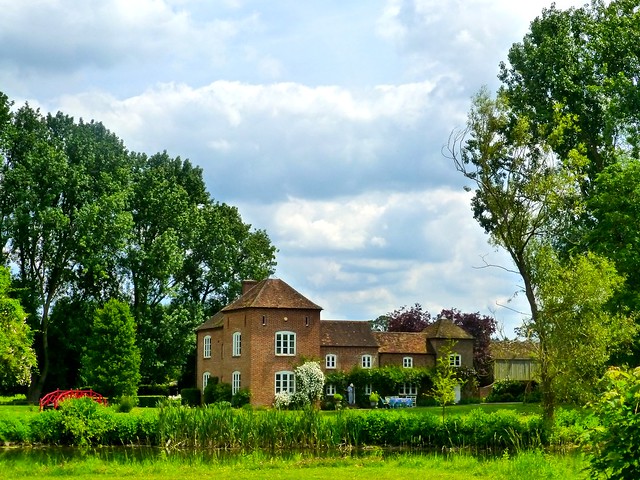 Adwell is a village and civil parish about 3 miles south of Thame in South Oxfordshire. The parish covers 434 acres and the village has 9 homes.

Printed dictionaries and other books with definitions for Adwell

C'adwell, 51 Mich. 217. In this case the court said: "This writ was allowed by an injunction master, as a mere matter of practice. But the authority to'issue this writ is properly regarded as an exercise of very high judicial discretion, which cannot ...

Containing the Names, in Alphabetical Order... by William Cobbett

From the Earliest Accounts to the Latter Half of the Nineteenth Century. Containing Over Forty-six Thousand Articles (authors), with Forty Indexes of Subjects by Samuel Austin Allibone

A Dictionary of the English Language: in which the Words are Deduced from Their Originals (1837)

Explained in Their Different Meanings, and Authorized by the Names of the Writers in Whose Works They are Found ... Abridged from the Rev. H.J. Todd's Corrected and Enlarged Quarto Edition by Samuel Johnson

Online dictionaries and encyclopedias with entries for Adwell