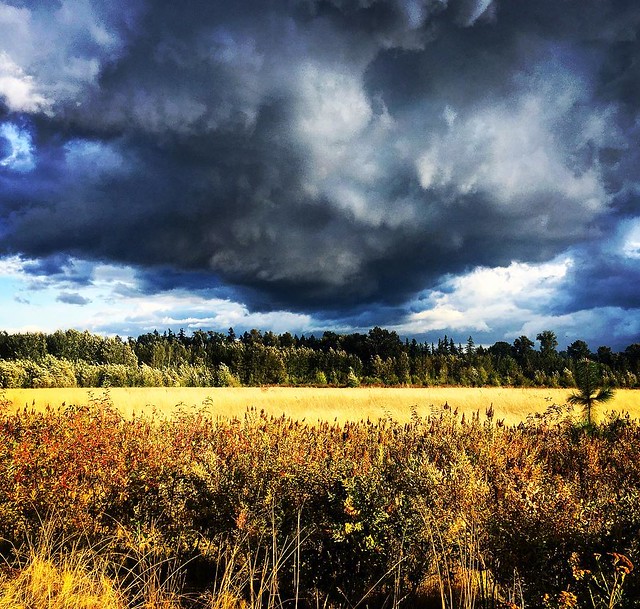 Definition of the noun aesir

What does aesir mean as a name of something?

Alternative definition of the noun aesir

"Aesir" is a composition.

Printed dictionaries and other books with definitions for Aesir

A Dictionary of Gods and Goddesses, Devils and Demons (2015)

Aesir) In Norse mythology, the race of gods inhabiting Asgard were called the Aesir. The name comes from Old Norse ass = stake, beam, and this might suggest that the oldest representations of these gods were carved stakes. At the head of ...

Dictionary of Gods and Goddesses (2009)

AESIR ORIGIN Icelandic (Nordic). The major race of sky gods in Norse religion. KNOWN PERIOD OF WORSHIP Viking period (circa AD 700) but developed earlier, until Christian- ization (circa AD 1100) and in some instances beyond.

Aesir The collective term used in Norse literature for the Germanic pantheon (12 in number). More strictly, it stands for the majority group among gods which includes Odin, Thor, Balder, Tyr, Heimdall and Loki, who share a common origin.

Online dictionaries and encyclopedias with entries for Aesir