Definition of the noun affairs

What does affairs mean as a name of something?

"Affairs" is a book by Eddie Infante.

Affairs a.k.a. Affair: An affair is a sexual relationship or a romantic friendship or passionate attachment between two people.

Phrases ending with the word Affairs:

Other phrases containing the word Affairs:

Printed dictionaries and other books with definitions for Affairs

Law in the Age of Small Wars by Ganesh Sitaraman

As one strategist has put it, “civil affairs is a central counterinsurgency activity, not an afterthought.

the importance of legitimacy, and the need for civil as well as military affairs is that counterinsurgency must proceed in phases over a long ...

Financial and legal affairs is a factsheet from Alzheimer’s Society.

O R, A Dicrony Husbandry, Gardening, Trade, Commerce, And all Sorts of COUNTRY AFFAIRS V o L U M E II. Illustrated with a great Number of CUT T s. 7he TH 1 R p E protos, Revised, Corretted and Improved; With the Addition of above ...

Historical Dictionary of U.S. Diplomacy since the Cold War (2007)

Through the 1990s, the nation's foreign affairs were marked by an evolution away from the post–World War II focus on security and superpower competition to a more multifaceted and nuanced series of policies that included economic ...

Popular Dictionary of Bible Prophecy, The (2010)

GOD, SOVEREIGN OVER HUMAN AFFAIRS weapon that is formed against you will prosper” (Isaiah 54:17 nasb). In fulfilling this promise, we often witness God in the Old Testament playing the definitive role in battling against Israel's enemies ...

Online dictionaries and encyclopedias with entries for Affairs 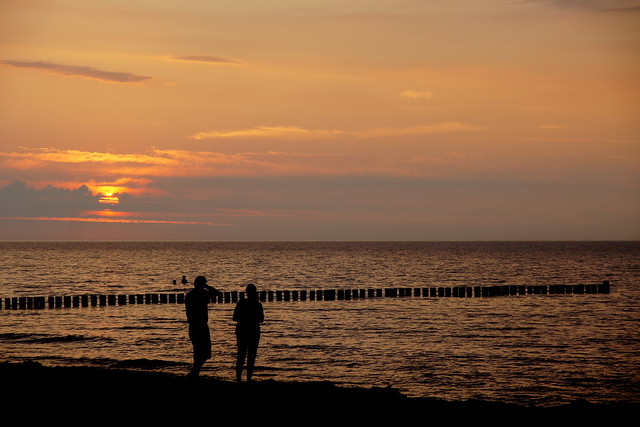 World Affairs Councils are great organizations. They help keep people throughout our country alive to important developments in world affairs and underscore that, in the country, we stay engaged and we are part of the world. (George Schultz)
more quotes about affairs...