Definition of the adverb against the wind

What does against the wind mean as an attribute of something other than a noun?

Printed dictionaries and other books with definitions for Against the Wind

The Rural Cyclopedia, Or A General Dictionary of Agriculture, and of the Arts, Sciences, Instruments, and Practice, Necessary to the Farmer, Stockfarmer, Gardener, Forester, Landsteward, Farrier, & C (1849)

Other ingenious methods have also been devised for bringing back the sails against the wind. In the vertical windmill, on the other hand, the arms which carry the sails revolve in a plane facing the wind. In this arrangement, if the sails were in ...

This is known as a “drag” device because its rotation is caused by the drag of the cups against the wind. Another increasingly popular type of anemometer is the propeller anemometer. This anemometer is simply a very small two- or ...

Ta Weather a point, To gain a point against the wind. Addifin. 4. T» Weather o«f. To endure. Addifin. WEATHERBEATEN. a. Harrassed and seasoned by hard weather. Sidney. Suckling. WEA'THERCOCK.

A Dictionary of Arts and Sciences (1816)

WIND warp, in the sea language, denotes any thing towards that point from which the wind blows in respect of a ship: thus windward tide is the tide which runs against the wind. Large WIND. In the sea language, to sail with a large wind, is the ...

Online dictionaries and encyclopedias with entries for Against the Wind

Photos about Against the Wind 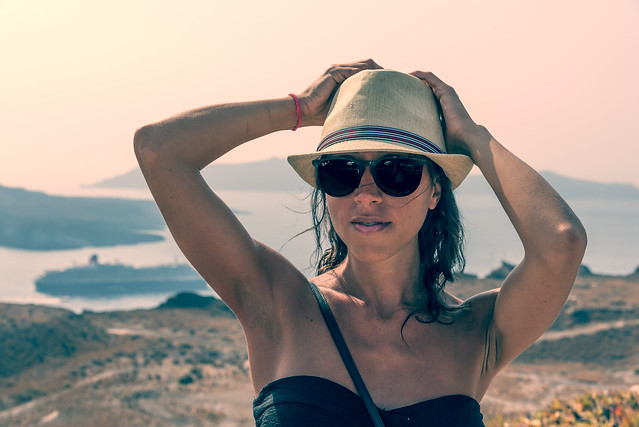 Video about Against the Wind

See also the pronunciation examples of Against the Wind!

Quotes about Against the Wind

Your spirit fights
Against
The changes
During ageing
Your flesh
As a bird flies
Against the wind
Until it gets
A hurt wing. (Marieta Maglas)
more quotes...

Go to the usage examples of Against the Wind to see it in context!