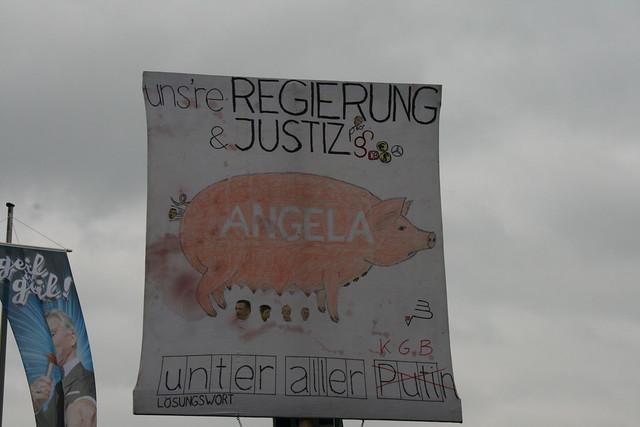 Agela is a fictional character from the 1996 film Solo.

Agela was an assembly of young men in Dorian Crete, who lived together from their eighteenth year till the time of their marriage. Up to the end of their seventeenth year they remained in their father's house ; and from the circumstance of their belonging to no agela, they were called apageloi. They were then enrolled in agelae which were of an aristocratic nature, and gave great power to particular families. An agela consisted of the sons of the most noble citizens, who were usually under the jurisdiction of the father of the youth who had been the means of collecting the agela. It was the duty of this person, called agelates, to superintend the military and gymnastic exercises of the youths, to accompany them to the hunting, and to punish them when disobedient. He was accountable, however, to the state, which supported the agela at the public expense. All the members of an agela were obliged to marry a woman at the same time. When they ceased to belong to an agela, they partook of the public meals for men andreia. These institutions were afterwards preserved in only a few states of Crete, such for instance as Lyctus.

Printed dictionaries and other books with definitions for Agela

Online dictionaries and encyclopedias with entries for Agela