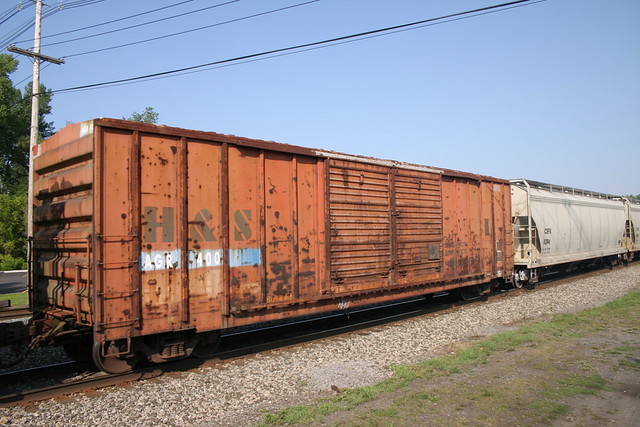 Printed dictionaries and other books with definitions for AGR

Introduction AGR is an abbreviation used in Government and Binding Theory to represent agreement.

for instance, AGR is a feature, which takes such values as [PERSON], and ...

feature; AGR is a Case assigner in N” projections as well as in V" projections.

the leaves agr hort foliar nutrient: Any liquid substance applied directly to the foliage of a growing plant for the purpose of delivering an essential nutrient in an immediately available compound agr foliar treatment: Treating plants by spraying ...

Online dictionaries and encyclopedias with entries for AGR

See also the blanagrams of AGR!

Go to the usage examples of AGR to see it in context!