The word agree is considered to be an easy one, according to the Dale-Chall word list, which includes 3000 words that all fourth-grade American students should know and understand.

Definition of the verb agree

What does agree mean as a doing word?

Agree is one of the top 100 most common verbs in the English language.View more statistics!

Alternative definition of the verb agree

AGREE is an Aviation waypoint.

Printed dictionaries and other books with definitions for agree

An Account Stated Is a Computation of a Liquidated Monetary Debt That Both the Debtor and Creditor Agree Is the Amount Owed by the Debtor An “account stated” is an arithmetical computation of previously liquidated monetary debts that ...

As Chomsky defines it, Agree is an operation that involves two terms, a probe and a goal. Take a functional category that has a set Of unvalued/uninterpretable features that need to be valued and deleted from narrow syntax. In order to value ...

Deceit and Deception in the Death of JFK by James H. Fetzer

While Barthes dismisses pornography as an example of textual bliss — the 'text of bliss' does not literally make its reader come — 'ejaculation', which we might agree is a largely (although perhaps not exclusively) male phenomenon, ...

A Dictionary of All Religions and Religious Denominations, Jewish, Heathen, Mahometan and Christian, Ancient and Modern (1817)

With an Appendix, Containing a Sketch of the Present State of the World, as to Population, Religion, Toleration, Missions, Etc., and the Articles in which All Christian Denomination Agree by Hannah Adams

and the Articles in which All Christian Denomination Agree Hannah Adams. Countries. Religious Denominations ...

preserve the peace of the frontier, seriously endangered by the restless and warlike spirit of the intruding Seminoles, the parties to this treaty have agreed to the following stipulations: ARTICLE 1. The Creeks agree that the Seminoles shall be ...

Online dictionaries and encyclopedias with entries for agree

Usage statistics for the verb agree:

Distribution of usage frequency for the most common synonyms of the verb agree:

Comparison of usage frequency between the verb agree and its most common antonym: 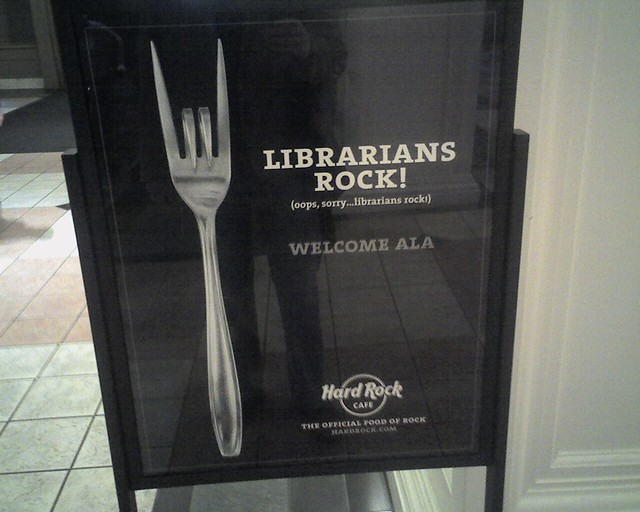 One of my favorite philosophical tenets is that people will agree with you only if they already agree with you. You do not change people's minds. (Frank Zappa)
more quotes about agree...