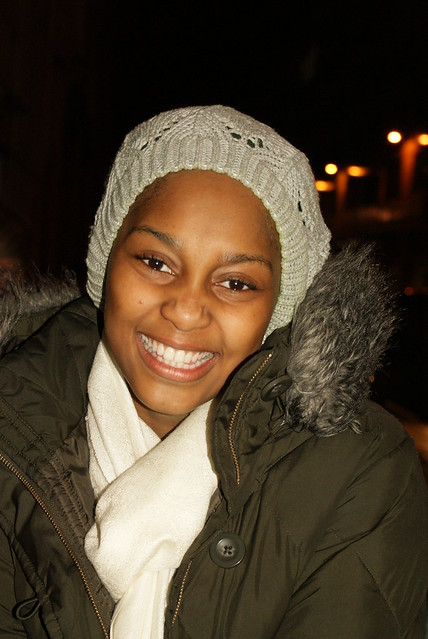 Alexia Khadime is an English actress and mezzo-soprano, known for her roles in British musical theatre and television. Alexia's break came in 2004 when she was cast as Nala in the British rendition of the musical The Lion King at Lyceum Theatre, London. Khadime had been part of the ensemble and had been previously an understudy for Nala in 2001. Alexia is best known for playing the role of "Elphaba" in the West End production of Wicked.

Online dictionaries and encyclopedias with entries for Alexia Khadime

Go to the usage examples of Alexia Khadime to see it in context!