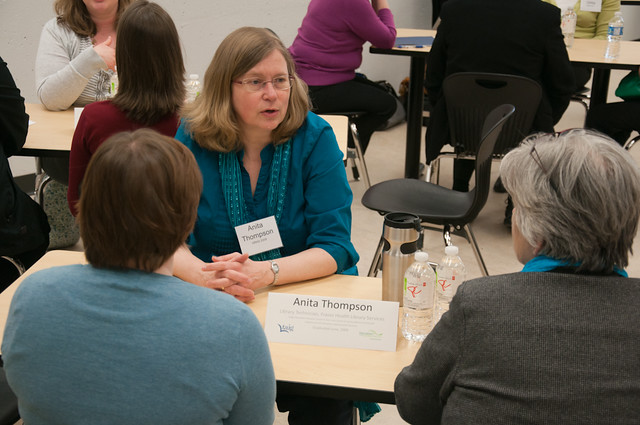 Distribution of usage frequency for the most common synonyms of the noun alumna:

Alumna is sometimes a misspelling of alumni.

Definition of the noun alumna

What does alumna mean as a name of something?

Alternative definition of the noun alumna

Printed dictionaries and other books with definitions for Alumna

Moreover every 'alumna is a product of a college course. In the experience of every alumna is material for testing values in the education of women. With the new political '•status of women and with the complicated social and industrial ...

An Armenian alumna is an engraver in Genoa, and many are engaged in translation and the like in one country or another. Here is the enrollment by nationalities, exclusive of the Preparatory Department: Armenians, 44; Greeks, ...

An Armenian alumna is an engraver in Genoa, and many are engaged in translation and the like in one country or another. Here is the enrollment by nationalities, exclusive of the Preparatory Department: Armenians, 44; Greeks, 23 ; ...

An alumna is a female graduate. The plural is alumnae. Use alumni when referring to a group of men and women graduates. AM Acceptable in all references for amplitude modulation. a.m. Use only with a numeral: 10 a.m. Avoid redundant ...

Comments on English Usage for Advanced Learners by S.K. Rana

C The word alumnae is the plural of the word alumna. An alumna is a former woman student of a school, college or university. It cannot be used for boys.

University alumna is a dogged ...

The American Heritage Guide to Contemporary Usage and Style (2005)

Alumna is a feminine noun with the plural alumnae, and alumnus is a masculine noun whose plural is alumni. Coeducational institutions usually use alumni for graduates of both sexes, but those who object to masculine forms in such cases ...

Alumna is the compound of a. metal ,—almninum, with oxygen, which occurs very abundantly in the mineral kingdom, ...

alumna; pt. alumna. Always, âl'wflz, adv. forever; perpetually ; every lime. Am, am, the first person près, indie, of the verb to be. [speed. Amain, ft-män'. adv. with might or] Am&'gam, a-mal'gam, n. a compound of mercury with another metal.

Online dictionaries and encyclopedias with entries for Alumna