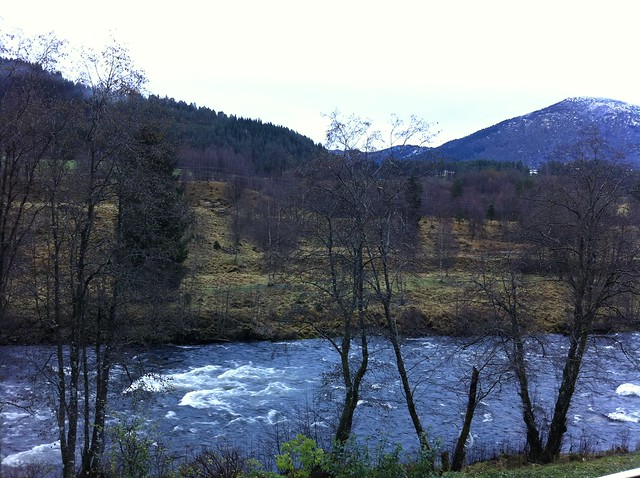 Anga a.k.a. Angapiemage Persico is a musical artist.

Printed dictionaries and other books with definitions for Anga

The anga is a sleeveless vest. Buchhance, in Dharwar, is commonly worn as a waist-cloth by children of respectable people ; also worn by adults of the same class while sleeping. Price one rupee two annas. Chcidar is a sheet. A chadar made ...

Anga — 1> A name of a minor Dwipa, peopled by Mlechehhas who worship Hindu divinities ; 2, A country in the neighbourhood of Bhagulpur. It is the scene of several of the legends of the Ramayana. A dynasty of Buddhist Rajas reigned at ...

Online dictionaries and encyclopedias with entries for Anga