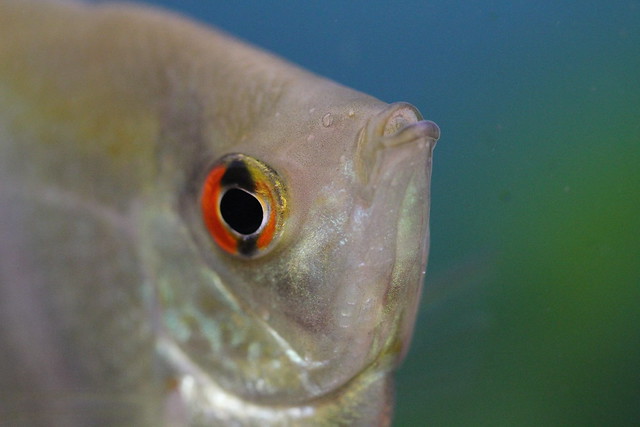 "Angel Fish" is a book by Iain Smyth.

Printed dictionaries and other books with definitions for Angel Fish

Angel fish is an archaic name for the species, bestowed to it in medieval times because, according to some authors, the pectoral fins resemble angel wings ( Pennant 1776). Spanish name Angelito (Mexico), diminutive of angel, probably after ...

food cake angel fish A type of shark, Squatina squatina, with large pectoral fins which can be treated as skate wings. The tail is also thick and meaty with a few soft flexible bones. Also called angel shark, fiddle fish angel flake coconut A much ...

From Genome to Environment

Angel Fish. 27. S. vulgaris. Common angel fish. Found on many parts of the coast. In some places in England it is called fiddle-fish or puppy-fish. It has been repeatedly taken in the Frith of Forth. HALsy DR Us, Sea Snake. 28.

Online dictionaries and encyclopedias with entries for Angel Fish

Go to the usage examples of Angel Fish to see it in context!