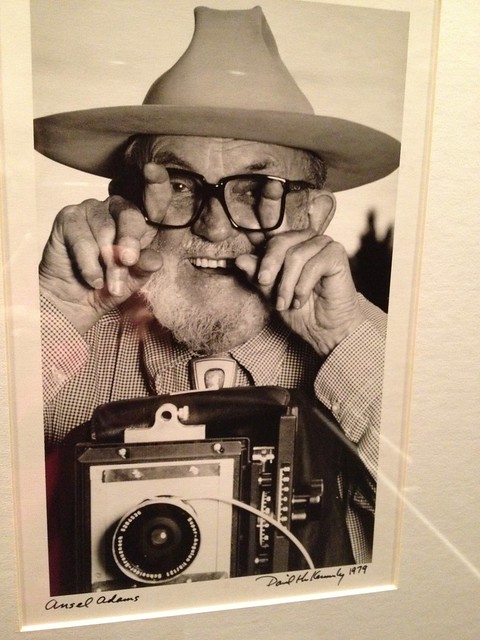 Ansel Adams is a tautogram (all words start with the same letter). View more tautograms!

Who is Ansel Adams?

Ansel Adams: Ansel Easton Adams was an American photographer and environmentalist. His black-and-white landscape photographs of the American West, especially Yosemite National Park, have been widely reproduced on calendars, posters, and books.

"Ansel Adams" is a musical album of Brian Keane.

Printed encyclopedias and other books with definitions for Ansel Adams

(C'mon, we know Ansel Adams is a distant cousin.) What's more, you can shoot some of those pictures directly with your prized tablet. The reasons, of course, are the front (FaceTime) and rear (iSight) cameras built into the device. If you read ...

Ansel Adams Imaging the American Wilderness Watkins, Jackson, and Moran haphazardly blazed a trail that others followed, most notably landscape photographer and political activist Ansel Adams. Since its founding in 1890, the Sierra Club ...

Online dictionaries and encyclopedias with entries for Ansel Adams

There is nothing worse then a sharp image of a fuzzy concept. (Ansel Adams)
more quotes...