Definition of the noun APHA

What does APHA mean as a name of something?

Apha is a genus of Eupterotidae, described by Walker in 1855.

Apha is a fictional character from the 1995 film Once Upon a Time.

Phrases starting with the word Apha:

Phrases ending with the word Apha:

Other phrases containing the word Apha:

View more phrases with the word Apha in thesaurus!

Printed dictionaries and other books with definitions for Apha

AphA is a master virulence regulator in V. cholerae that is required to activate the expression of tcpP, whose gene products in turn activate all virulence genes including those responsible for the synthesis of the toxin-coregulated pilus (TCP) ...

aphanet.org Established in 1852 as the American Pharmaceutical Association, the APhA is a leader in providing professional education and information ...

org/ American Public Health Association (APHA) APHA is an association with members from over 50 occupations in the public health field.

A Pilot Reference to Organizations, Assessments, and Information Resources by Clifford Goodman

APHA is the oldest and largest organization of public health professionals in the world. APHA is organized by public health discipline. Its twenty-three sections and six special primary interest groups cover such areas as maternal and child ...

apha.org APHA is a nonprofit association of public health professionals from over 50 public health occupations working to improve the public's health and to achieve equity in health status for all.

Their Si Equivalences and Origins by François Cardarelli

28American Public Health Association (APHA) of nursing practice, promoting the economic and general welfare of nurses in the workplace, and lobbying Congress and regulatory agencies on health care issues affecting nurses and the ...

org American Public Health Association (APHA) APHA, founded in 1872, is the largest public health organization in the world and is committed to the ...

APHA American Public Health Association. APh/A American Pharmacists Association. apha-gia (o-fa'jo) refusal or inability to swallow. apha-kia (o-fa'ke-o) absence of the lens of an eye, occurring congenitally or as a result of trauma or ...

Online dictionaries and encyclopedias with entries for Apha 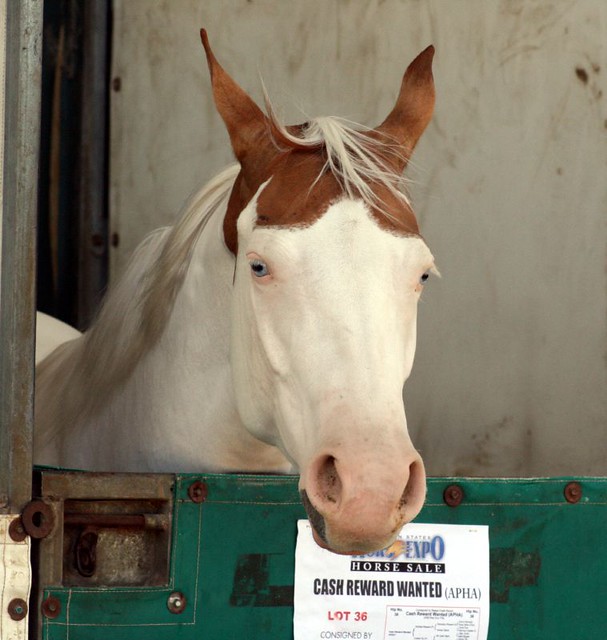