Apl is sometimes a misspelling of apple.

What does Apl mean?

Apl a.k.a. Nampula Airport is an airport in Nampula, Mozambique. In the northeastern part of Mozambique, with 2 paved runways and is also a hub for Kaya Airlines.

Printed dictionaries and other books with definitions for Apl

APL is a disease characterized by accumulation of blasts blocked at the promyelocytic stage of granulocytic...

APL refers to an academic process of assessing previous experiential or certificated learning.

APL is an important tool for showing the value placed on the knowledge and skills developed previously by practitioners, but it is a complex ...

Handbook of Growth and Growth Monitoring in Health and Disease (2011)

For Students of Pharmacy, Pharmaceutical Sciences and Medicinal Chemistry by Katja A. Strohfeldt

APL is a subtype of acute myelogenous leukaemia (AML), which is a cancer of the blood and bone marrow. The disease is caused by a chromosomal translocation involving the RAR-α gene and therefore unique compared to other forms of ...

A Compendium of Select, Pivotal Pioneers by Gerard O’Regan

APL is a powerful, expressive and concise programming language developed by Kenneth Iverson. It is an array-oriented language and is based on the mathematical notation for manipulating arrays developed by Iverson. The language is ...

Dont Let Your Cancer Or Doctor Kill You

Explanation: APL is a cancer of the white blood cells. It is characterized by a rapid accumulation of abnormal white blood cells in the bone marrow and blood resulting in anemia, susceptibility to infections, bleeding, and hemorrhage.

APL is a process which means that credit can be granted for learning that has already taken place; therefore, to you as a work-based learner it offers a timesaving, empowering device: time-saving because if you have already learned ...

The news reporters obtained a quote from the research from the University of Bologna, “APL is a subtype of acute myeloid leukemia (AML) clinically characterized by a severe bleeding tendency with a highrisk of fatal hemorrhage.

APL is a subtype of acute myelogenous leukemia, representing a clonal expansion of immature promyelocytes carrying a t (15:17) translocation that fuses the promelocytic leukemia gene (PML) on chromosome 15 to the retinoic acid receptor ...

Computation for the Analysis of Designed Experiments (2015)

for IT, Industrial, and Scientific Applications by Jakob Vlietstra

The Oxford Dictionary of Abbreviations (1998)

AIM: APL is mainly □< functional language, although it has »»!«• some imperative features. It is actually an array processing language, for all its non- trivial data structure are arrays and all its primitive functions and op- eintors ail on arrays.

Online dictionaries and encyclopedias with entries for Apl 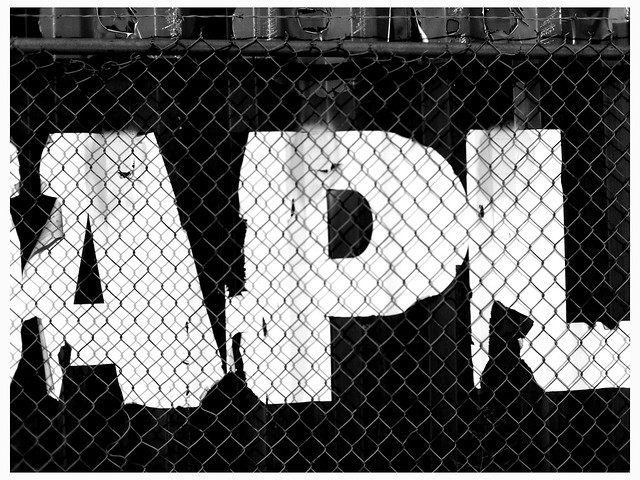