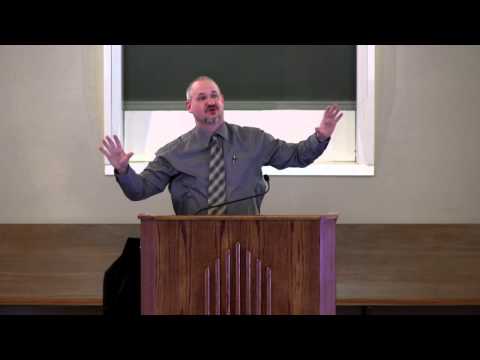 Distribution of usage frequency for the most common synonyms of the noun apostasy:

Definition of the noun apostasy

What does apostasy mean as a name of something?

Alternative definition of the noun apostasy

Apostasy is a Swedish black metal band formed in 2000.

"Apostasy" is a musical single of Psychonauts.

"Apostasy" is a 1948 film directed by Keisuke Kinoshita.

Apostasy is the formal disaffiliation from, or abandonment or renunciation of, a religion by a person. One who commits apostasy is known as an apostate. The term apostasy is used by sociologists to mean renunciation and criticism of, or opposition to, a person's former religion, in a technical sense and without pejorative connotation.

Printed dictionaries and other books with definitions for Apostasy

Apostasy is the sin that forever generates new sin. Its time is never now but already just past. Every possibility of...

Apostasy is a mystery of disintegration, affecting consciousness itself. Consciousness, then, is like a pregnant animal, let us say, ...

God in Chaos by Barry Webb

Apostasy is a choice: it is to choose evil over good, and to forsake the Lord for something or someone else. Apostasy is the renunciation of something you once professed to believe. And apostates are selfmade; they are not the victims of ...

Apostasy is a deliberate turning away from revealed truth ...

Ideas, People, and Events in the Middle East by Bernard Lewis

But a Muslim who insults the Prophet is seen as an apostate, and apostasy is a capital offense in all schools of Muslim law. A Muslim who renounces ...

Apostasy is a question of honor and as such it is considered treason.8 sAUdi chUrches bAnned Saudi Arabia bans all churches and public manifestations of Christianity, as well as other non-Muslim religions. It does not even permit churches ...

For many, apostasy is a crime for which the only applicable punishment is death. Yet, there is a growing chorus of people, including religious leaders, academics, and intellectuals who, angered and despaired by numerous misrepresentations ...

Expressions of a Conservative by Christopher Phillips

Apostasy is an abandonment of one's religious faith, a political party, one's principles, or a cause or a relinquishing of a religious belief. The bible says in 1st Timothy 4 starting at verse 1: Now the Spirit expressly says that in latter times some ...

Our worst enemy, Satan, causes apostasy. Sometimes apostasy happens because people listen to false teachers. These teachers do not teach the true Word of God. Instead, they say what people want to hear. Sometimes, believers fall away ...

A Dictionary of Christ and the Gospels (2015)

The affable archangel had forewarn 'd Adam, by due example, to beware Apostasy; by what befel in heav'n To those apostates. Hilton. Vice in us were not only wickedness, but apostasy, degenerate wickedness. Sprat. The canon law deDnes ...

Online dictionaries and encyclopedias with entries for Apostasy

If you need images about Apostasy for an article or a report, you can download stock photos at a very small price: