The word approximate and its family (approximated, approximately, approximates, approximating, approximation, approximations) are included in the Academic Word List by Dr. Averil Coxhead, which contains the 570 most frequent word families used in academic texts from a variety of subject areas, of interest for students that learn the words most needed to study at tertiary institutions.

Definition of the adjective approximate

What does approximate mean as an attribute of a noun?

Alternative definition of the adjective approximate

Definition of the verb approximate

What does approximate mean as a doing word?

Alternative definition of the verb approximate

Phrases starting with the word Approximate:

Phrases ending with the word Approximate:

Printed encyclopedias and other books with definitions for Approximate

However, approximate query answering has not been externalized yet to the end user by major vendors, though sampling operators are appearing in commercial databasemanagementsystems. Research prototypesexist in the industry (e.g., ...

been developed to approximate the EDL interactions based on Eqs. INTRODUCTION Particles are encountered in a wide range of engineering applications and processing industries. Examples include coagulation ...

SBC has a specific version 'With Approximate Quantities'. It is a remeasurement contract, not a lump sum contract, and therefore there is no contract sum (qv) to adjust, but rather an ascertained sum.

Online dictionaries and encyclopedias with entries for Approximate

Distribution of usage frequency for the most common synonyms of the adjective approximate:

Distribution of usage frequency for the most common synonyms of the verb approximate: 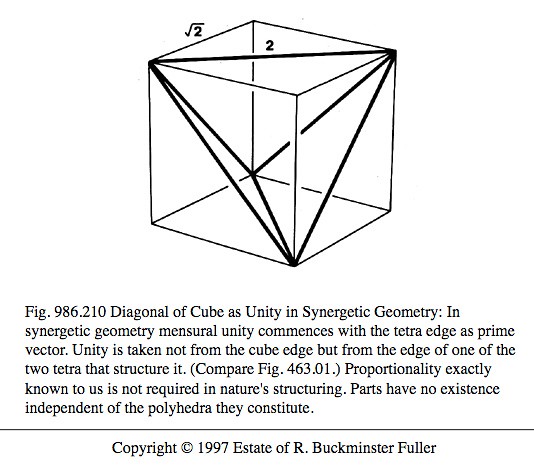 Thus, the more succinctly a train of thought was expounded, and the more comprehensive the unity of its basic idea, the closer it would approximate to the prerequisites of the mathematical way of thinking. (Max Bill)
more quotes about approximate...

The value of this 11-letter word is 24 points. It is included in the first and second editions of the Official Scrabble Players Dictionary.