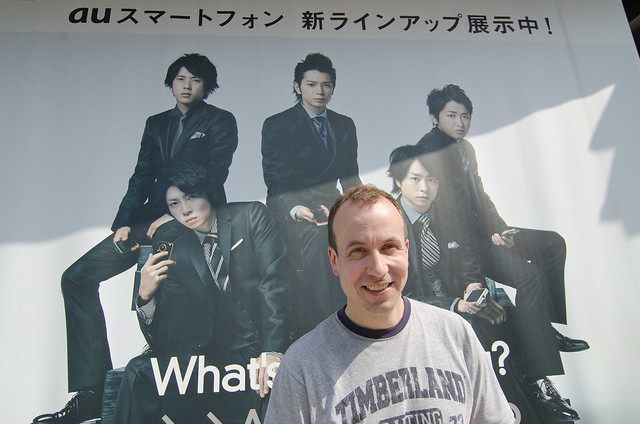 "Arashi" is a 1956 Japanese film directed by Hiroshi Inagaki. It was entered into the 7th Berlin International Film Festival.

Printed books with definitions for Arashi

Online dictionaries and encyclopedias with entries for Arashi