AREAS is a member of the word family area, included in the Academic Word List by Dr. Averil Coxhead, which contains the 570 most frequent word families used in academic texts from a variety of subject areas, of interest for students that learn the words most needed to study at tertiary institutions.

Definition of the noun AREAS

What does AREAS mean as a name of something?

Areas is a genus of Arctiidae, described by Walker in 1855.

"Areas" is a book by David Miller.

Areas is a genus of moth in the family Arctiidae.

Phrases starting with the word Areas:

Phrases ending with the word Areas:

Other phrases containing the word Areas:

View more phrases with the word Areas in thesaurus!

Printed dictionaries and other books with definitions for Areas

rural areas is the extent and process for modern information technology to achieve universal application on rural production and management, public services, government's administration and other aspects of living consumption by way of ...

The Property Investor's Handbook by Paul Do

A Dictionary of Neuropsychology (2012)

Too many areas eligible for local protection have not been designated or ordinances may be weak or poorly enforced. The constant migration of new residents to the South feeds development often insensitive to historic preservation.

Online dictionaries and encyclopedias with entries for Areas 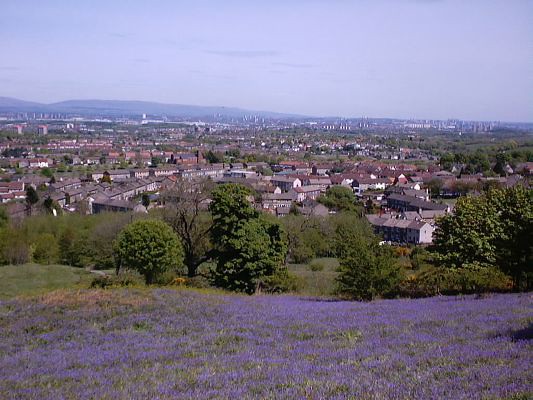 We have had actually a decline in government service overall, but the growth is in high-tech areas, specialty areas in the Labor Department and other departments. (Alexis Herman)
more quotes about areas...