Definition of the verb ascend

What does ascend mean as a doing word?

Alternative definition of the verb ascend

Ascend a.k.a. Asend is a disc jockey.

"Ascend" is a book written by Amanda Hocking.

Printed dictionaries and other books with definitions for Ascend

Being a Description of Egypt, Including the Information Required for Travellers in that Country by Sir John Gardner Wilkinson

The easiest side to ascend is the east. On the summit is a space about 32 feet square, the stones having been thrown down, at the time that the casing and the outer tiers were removed by the caliphs, to serve for the construction of mosks and ...

Ascend is an important turnaround week. Imagine that for the last three weeks you have been descending into ...

To ascend means to increase your internal vibration to a higher plane of ...

The wanting to Ascend is the ordinary, natural wish of every Being. It is what we came here for. To Ascend the cell/sliver/part that we came here with, IS the usual desiring, and beloved of ALL. There exists a theme, a strand of knowledge ...

Online dictionaries and encyclopedias with entries for Ascend

Distribution of usage frequency for the most common synonyms of the verb ascend:

Comparison of usage frequency between the verb ascend and its most common antonym: 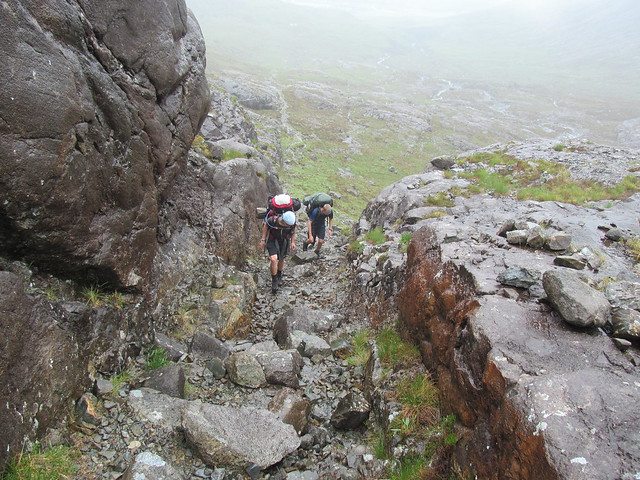 It is easier to descend than ascend.
more quotes about ascend...