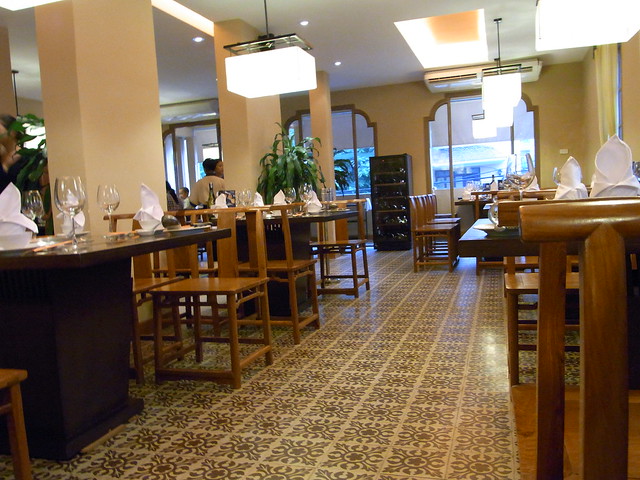 Ashima is an actor.

Printed dictionaries and other books with definitions for Ashima

Bell's New Pantheon; Or, Historical Dictionary of the Gods, Demi-gods, Heroes and Fabulous Personages of Antiquity: Also, of the Images and Idols Adored in the Pagan World; Together with Their Temples, Priests, Altars, Oracles, Fasts, Festivals, Games, &c. As Well as Descriptions of Their Figures, Representations, and Symbols, Collected from Statues, Pictures, Coins, and Other Remains of the Ancients. The Whole Designed to Facilitate the Study of Mythology, History, Poetry, Painting, Statuary, Medals, &c. &c. And Compiled from the Best Authorities. Richly Embellished with Characteristic Prints. In Two Volumes. Vol. 1. [- 2.] (1790)

ASHIMA, the name of an idol worshipped by the people of Hamath ...

Ashima. (NCW«,. A-shi-ma). The name of an idol which was worshipped by the inhabitants of Hamath, and by them set up in those cities of Israel to which they had been transported by Shalmaneser. 2 Kings 17. 30. the men of Hamath made A.

ASHIMA (RpoN Aguá0; Asima), a god worshipped by the people of Hamath. The worship was introduced into Samaria by the Hamathite colonists whom Shalmanezer settled in that land (2 K. xvii. 30). The name occurs only in this single ...

Online dictionaries and encyclopedias with entries for Ashima