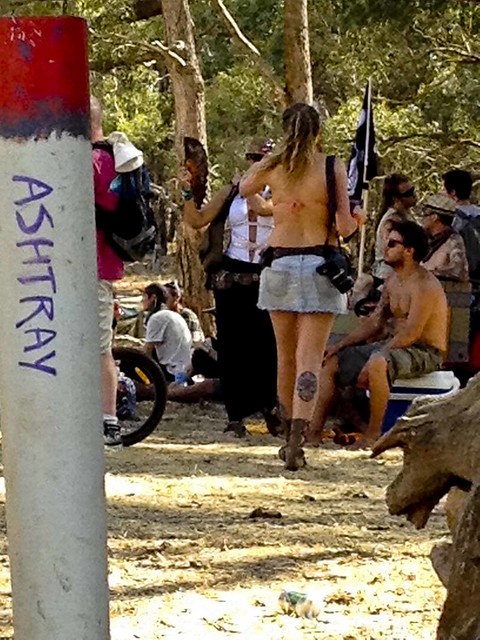 Printed dictionaries and other books with definitions for Ashray

An Ashray is a creature from Scottish myth. The word means 'water lover', and it describes a being that is completely translucent and lives submerged beneath the waves. It is nocturnal and if captured and exposed to sunlight it melts, leaving ...

Against a premature birth, the first four verses of the first Psalm are combined this way to Ashray (happy), L (step), Yatzliah (will succeed), and Derech (route). The second Psalm is used against the dangers of a storm at sea, the third against ...

Viz. English, Bángálí, and Hindústání. In the Roman Character by P. S. D'Rozario

A dictionary of the principal languages spoken in the Bengal Presidency, English, Bángálí and Hindústaní (1837)

Online dictionaries and encyclopedias with entries for Ashray